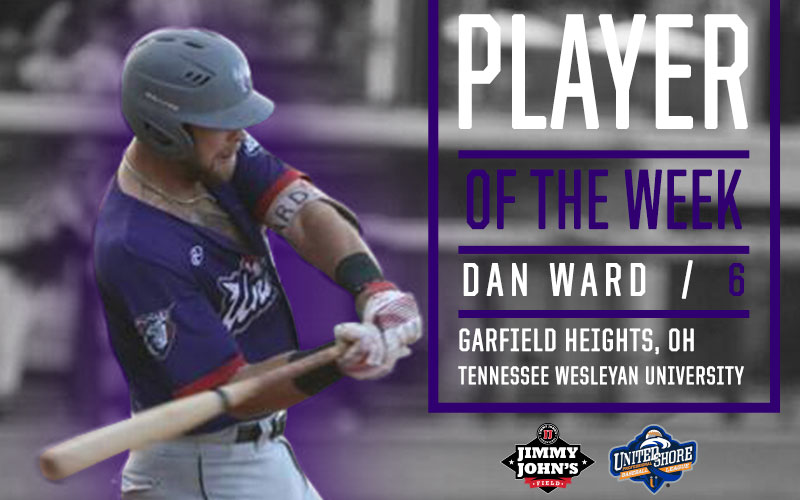 ROCHESTER, Mich. – Dan Ward was named the United Shore Professional Baseball Player of the Week, announced by the league office on Monday. Ward, an infielder for the Utica Unicorns, becomes the first player in the league to earn the distinction for the second time this season (Week 8, 12).

Ward led the Unicorns to a 6-4 win over the Eastside Diamond Hoppers on Saturday night, hitting the scoreboard on his first home run of the game, and later homered to left-center field. He finished 2-for-4 in the game with his two home runs and two RBIs.

A native of Garfield Heights, Ohio, Ward leads the USPBL with seven home runs this season. He holds the league’s best batting average at .317 and the top slugging percentage at .540.

Ward finished last week with a .462 batting average (6-for-13), three doubles, two home runs and drove in three runs. He has the Unicorns sitting atop the East standings, holding a half-game lead over the Eastside Diamond Hoppers. 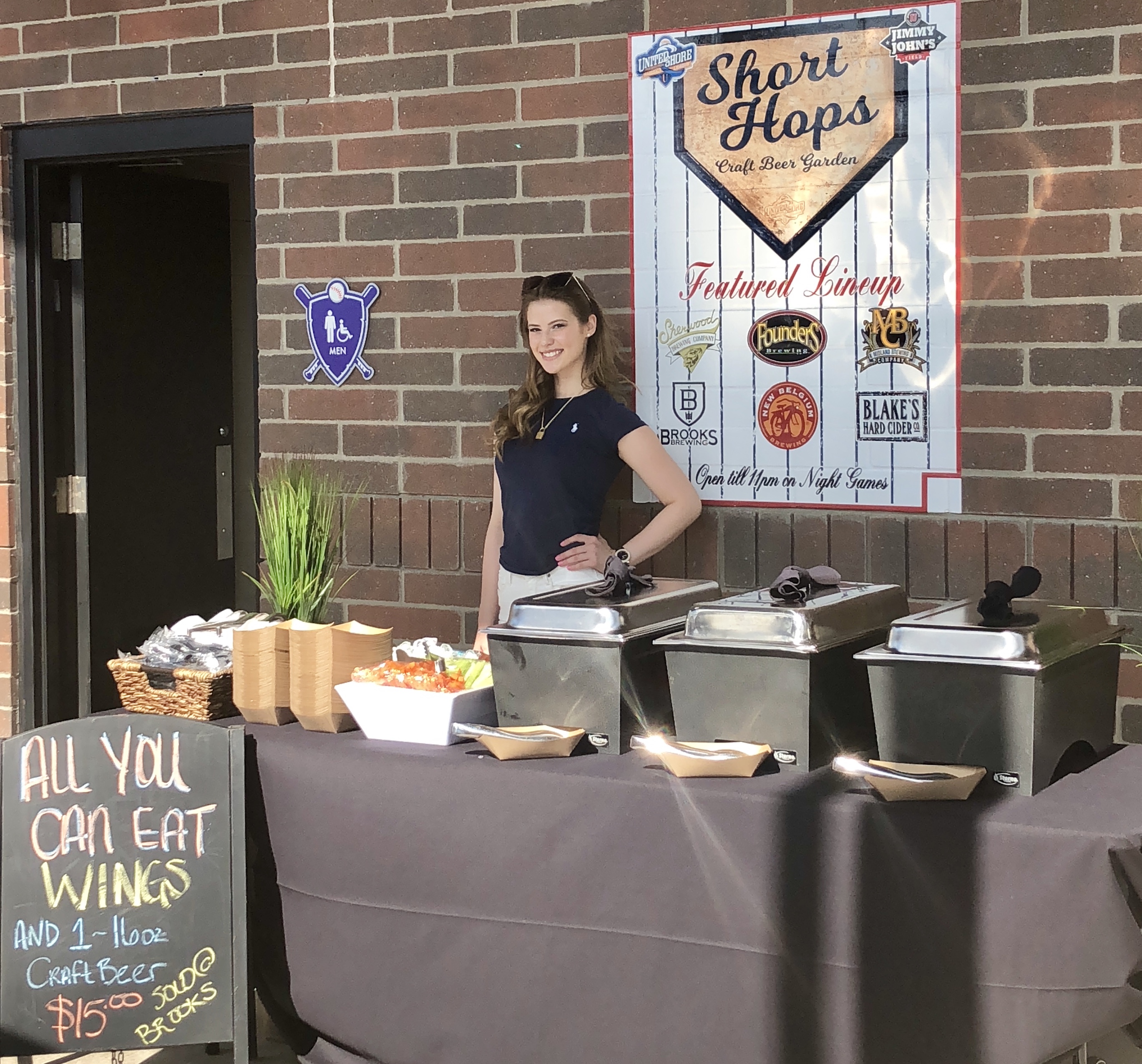 MetroPCS Fireworks Spectacular returns on Friday, and German-American Heritage Night will be on Saturday. Sunday Fun Day includes Kids Fest and Dino Day that will feature a Stars of the USPBL Poster Giveaway to the first 750 fans through the gates.