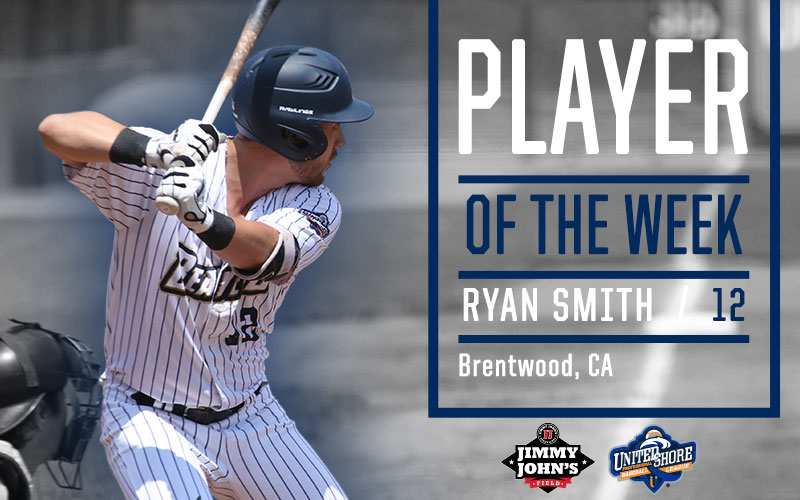 Smith batted .545 (6-for-11) for the week, driving in four runs and stole two bases. He hit the game-winning home run on Sunday in the Beavers’ 4-3 win over the first place Eastside Diamond Hoppers in the top of the ninth inning, and posted two hits in every game he played last week. Smith has six multi-hit games and has reached base safely in five straight games.


The USPBL will host games this Wednesday-Sunday this week. Smith and the Beavers will play on Friday and Saturday this week, 7:05 p.m. first pitch.