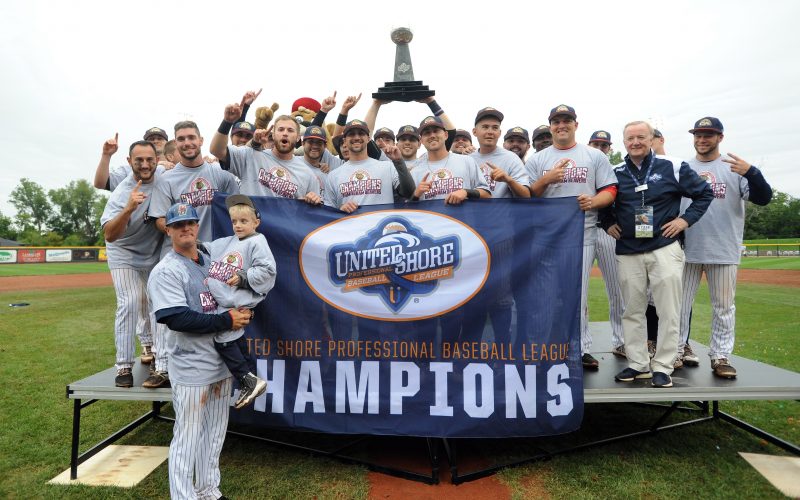 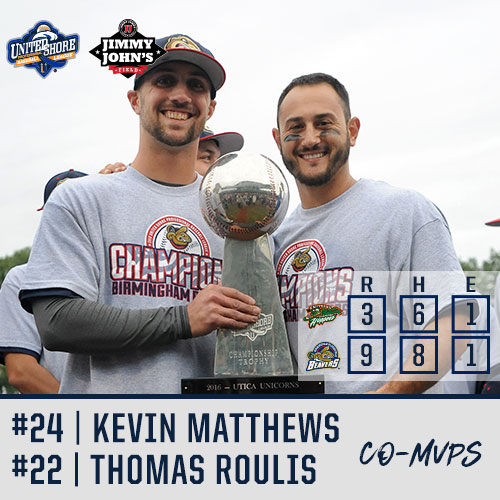 Ryan Smith and Nicholas Campana each went 2-for-4 with one RBI for the Beavers. LHP Gerry Salisbury tossed 2.1 scoreless innings in relief, including getting out of a bases loaded jam in the top of the sixth inning with Birmingham Bloomfield leading 4-2.

The Beavers are the first USPBL team to repeat as champions and have won 2 of 3 titles since the league started in 2016.

Gunnar Buhner drove in two of the three runs for the Diamond Hoppers.