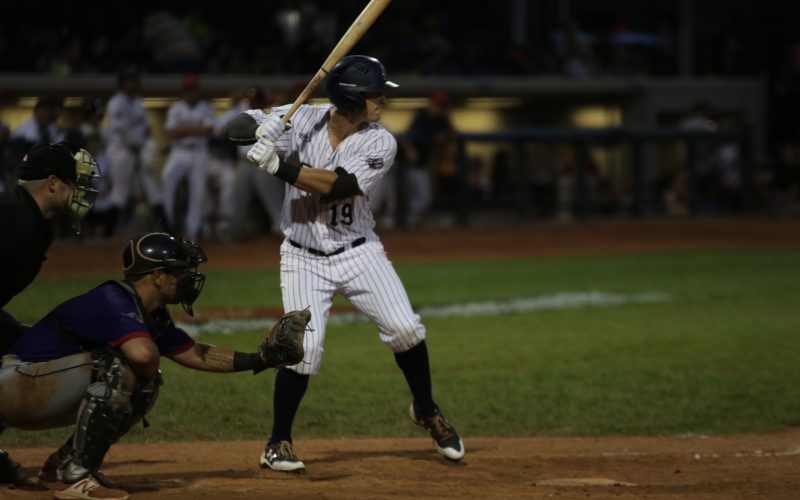 UTICA, Mich. – Brandon Rawe crushed two home runs and drove in five runs, while Taylor Bloom earned his first win in his United Shore Professional Baseball League debut, as the Birmingham Bloomfield Beavers (19-14) used the long ball to defeat the Utica Unicorns (15-19), 11-5, in front of a sold out crowd at Jimmy John’s Field on Friday night.

The two teams combined to hit a league record seven home runs in the game and 14 of 16 runs were scored off the long ball. Hunter Wood launched a home run over the Dana St. Clair Stage in right-center field that carried 387 feet, while Robb Paller tagged one as well for the Beavers. 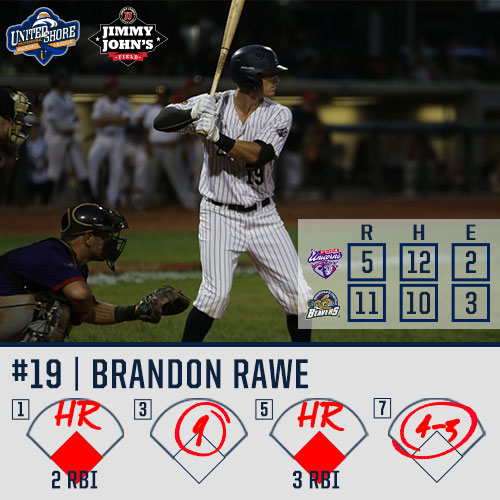 Dan Ward homered for the Unicorns to right-center field, and finished the game 2-for-5 with two RBIs. Dallas Oliver connected on his first home run of the season and went 2-for-4 for Utica. 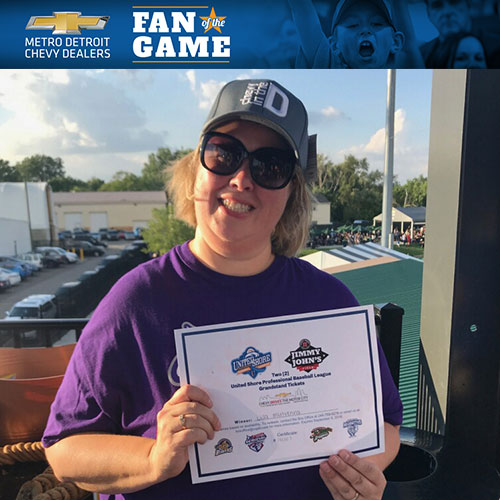