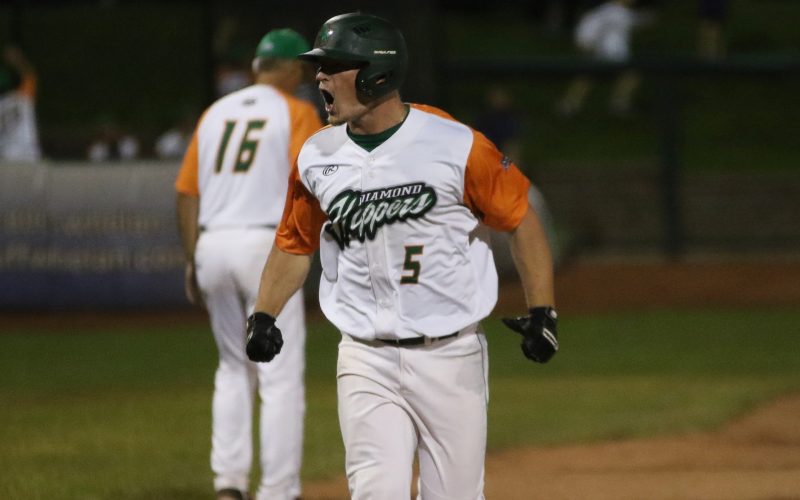 UTICA, Mich. – Gunnar Buhner went 2-for-4 and drove in a game-high four runs, while Kevin Whatley finished 2-for-3 with two runs batted in to lead the Eastside Diamond Hoppers (24-23) past the Utica Unicorns (24-24), 8-6, on Saturday in front of a sellout crowd at Jimmy John’s Field. The Diamond Hoppers earn the No. 2 seed in the USPBL playoffs and will play next Saturday night. 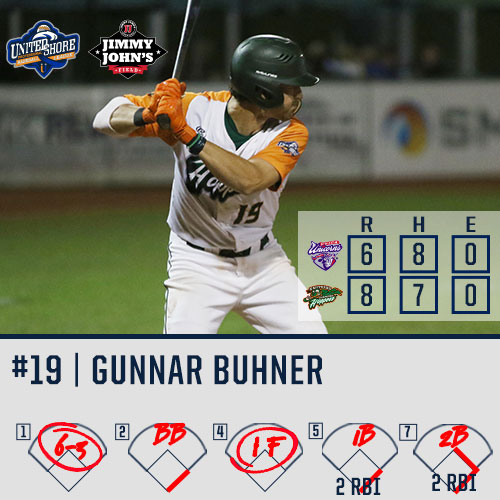 Devin Alexander and Donald Wanner combined to throw 2.1 scoreless innings for the Hoppers.

The second-seeded Diamond Hoppers will take on Friday night’s winner of No. 3 seed Unicorns vs. the No. 4 seed Westside Woolly Mammoths. Championship Weekend is Sept. 7-9, as the top-seeded Birmingham Bloomfield Beavers will try and repeat on Sunday, Sept. 9, against the winner of the Hoppers and Unicorns/Mammoths. 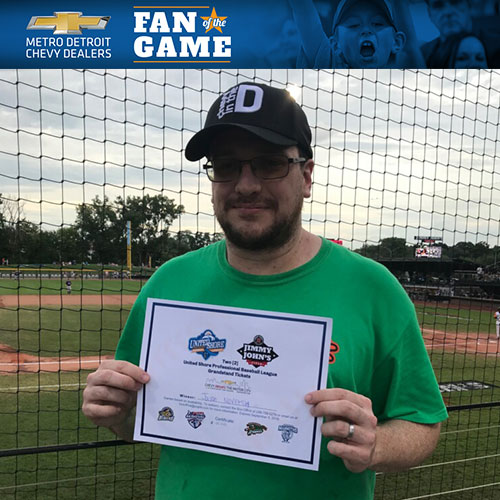