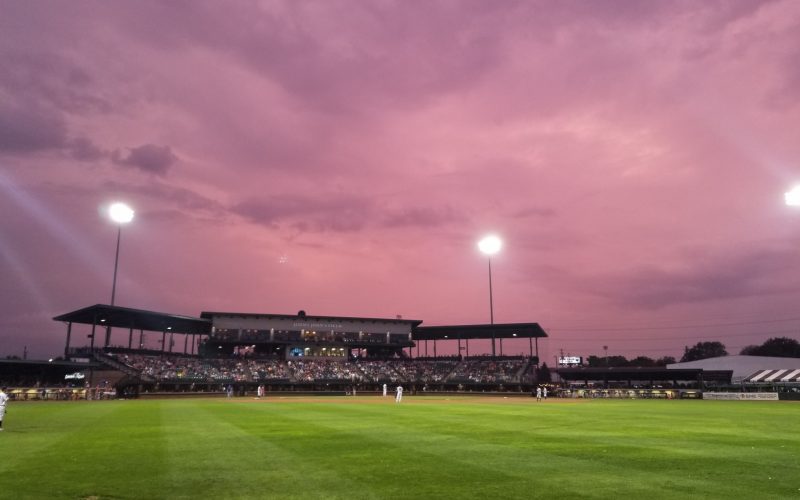 UTICA, Mich. – Drew Kitson went 3-for-5, with a home run, double and two RBIs and Freddy Jehle finished 2-for-4 and scored three runs to lead the Westside Woolly Mammoths (19-21) past the Birmingham Bloomfield Beavers (21-20), 6-3, in front of an electric crowd on Saturday at Jimmy John’s Field. 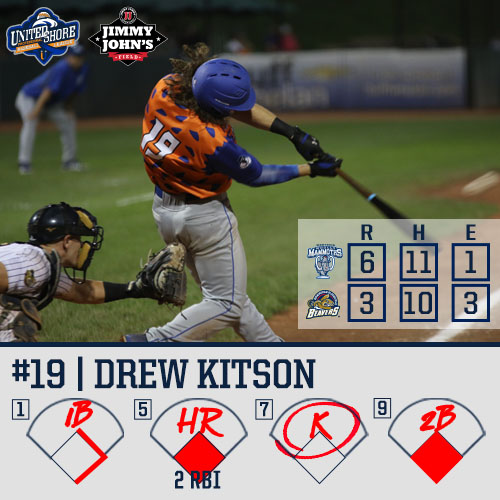 Right-handed pitcher Michael Klein earned the win for the Mammoths, throwing 4.0 innings, allowing three hits, one run and struck out one. RHP Travis McQueen earned a three-inning save, striking out four.

TJ Ward led the offensive charge for the Beavers, going 3-for-5 with a home run. Robb Paller finished 2-for-5 with an RBI. 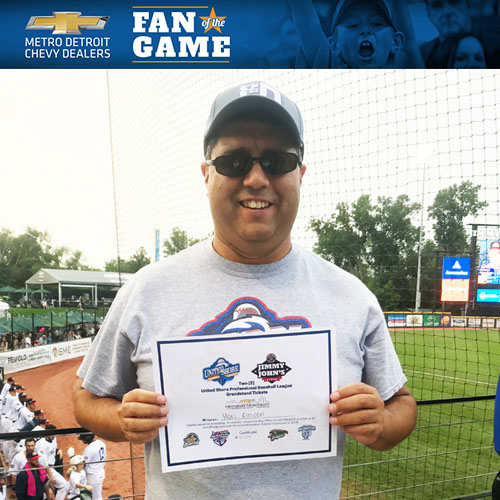