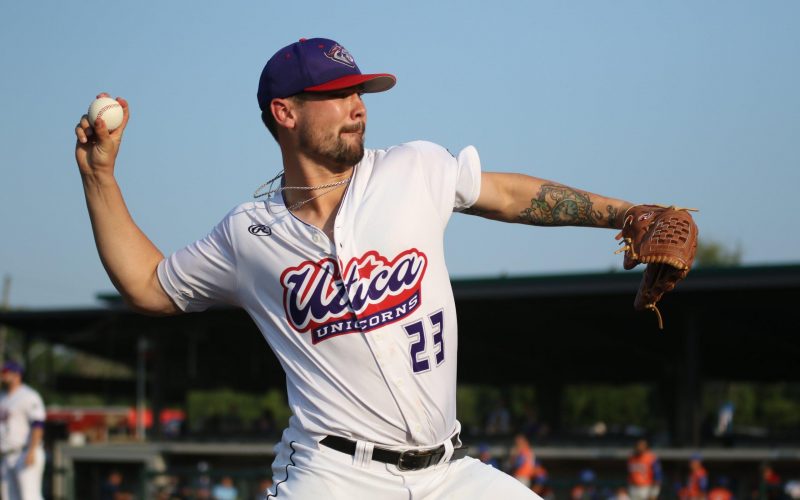 UTICA, Mich. – Dallas Oliver was a triple away from the cycle, going 3-for-5 with a single, double and home run, while right-handed pitcher Jesse Stinnett tossed 5.0 scoreless innings, striking out three to lead the Utica Unicorns (16-19) over the Westside Woolly Mammoths (17-18), 11-3, on Saturday in front of a packed Jimmy John’s Field.

RHP Chris Dula broke his own USPBL record by recording a pitch at 102 miles per hour. Griffin Neuer helped the offensive attack with a 2-for-5 performance, driving in a pair of runs. 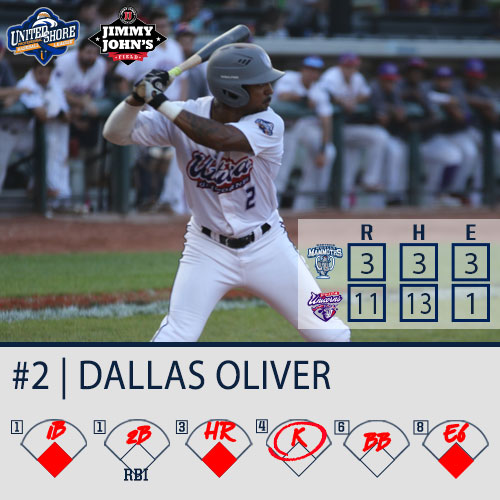 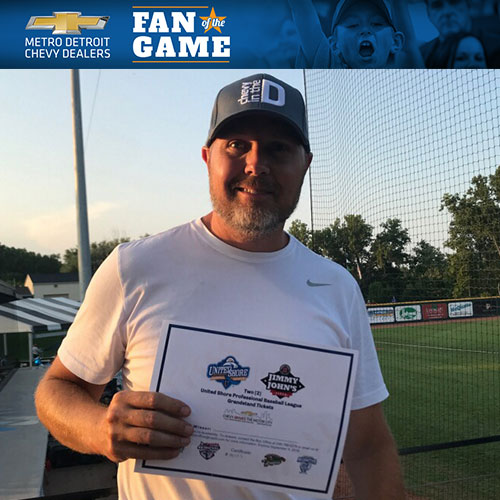