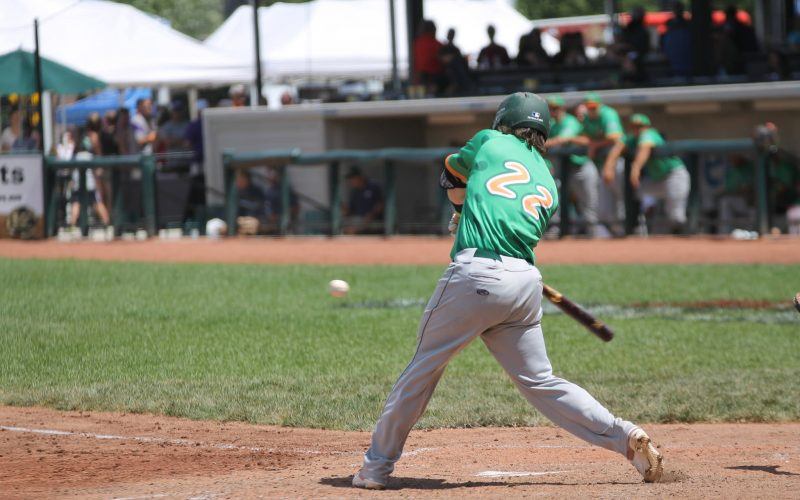 Utica — Chris Power, Esteban Gomez and Kam Stewart were each 3-5 in the Eastside Diamond Hoppers 7-2 victory over the Westside Woolly Mammoths.

Power and Gomez each had two RBI’s and Stewart scored three runs in the victory.

“We swung the bats and hit the ball well today,” Diamond Hoppers Manager Paul Noce said. “Our hitters made some good adjustments at the plate.”

In the fifth inning, Gomez singled to right field to make it a 5-0 ballgame. An RBI fielder’s choice from Casey Chenoweth made it 6-0.

The Mammoths scored once in the seventh on a sacrifice fly by Kent Blackstone. Their second run came in the bottom of the eighth on an RBI double by Hagen Wilkey.

The Diamond Hoppers final run came on an RBI single by Gomez in the top of the ninth.

Matt Rodgers came out of the bullpen for the Diamond Hoppers and threw 4.1 innings, gave up just two runs and tallied four strikeouts.