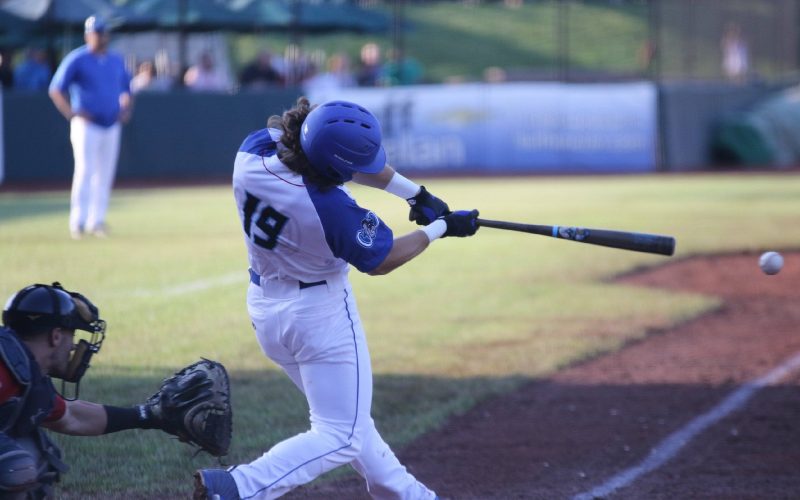 Mammoths Push Streak to Five in 9-4 Win over Beavers

UTICA, Mich. – Ethan Wiskur went 3-for-5 with four RBIs, falling just a home run shy of a cycle, while Drew Kitson finished 3-for-3 with a home run to push the Westside Woolly Mammoths (5-2) past the Birmingham Bloomfield Beavers (4-6), 9-4, on Friday night at Jimmy John’s Field. The Woolly Mammoths are riding a five-game winning streak.

A four-run sixth inning for the Woolly Mammoths was the difference as Wiskur and Tyler Pagano each drove in two runs and brought eight batters to the plate. Westside finished with a season-best 15 hits in the ballgame.

Hunter Wood continued to swing a hot bat for the Beavers, smashing a 411-foot home run to right-center field in the second inning, while Jack Hranec dove in two runs to lead the offensive attack for Birmingham Bloomfield.

Woolly Mammoths starter Josh Mason (3-0) tossed 6.0 innings, giving up four runs on six hits while also striking out four to pick up his third win on the year.