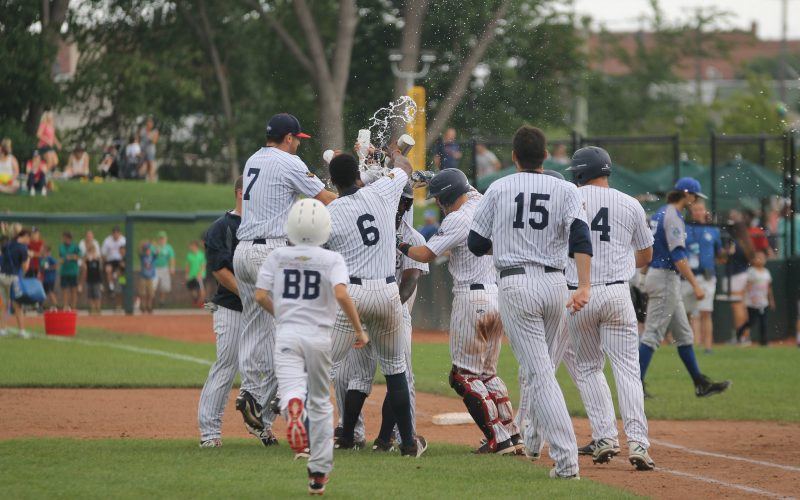 Utica — In one of the best baseball games played this season, the Birmingham-Bloomfield Beavers picked up a 1-0 win with a walk-off walk in the bottom of the ninth inning from Dan Kennon.

Mammoths starting pitcher Jared Gaynor had one of the best pitching performances the USPBL has seen in 2017. Through 8.2 innings, he gave up just five hits, walked two batters and tallied 10 strikeouts. However, the winning run was earned to Gaynor and he was given a tough 1-0 loss.

“My slider was huge for me and my fastball command was there which helped compliment my off-speed,” said Gaynor. “My defense made three or four big plays, and without them, this would’ve been a whole different ballgame.”

Through the first seven innings, each team only had two hits. In the bottom of the ninth, the bases were loaded for Kennon, and he worked a great at-bat to a 3-2 count before drawing a walk-off walk.

“This was probably the best professional baseball game I’ve ever been a part of in my life,” Beavers Manager Chris Newell said. “It was an unbelievable effort by Jared Gaynor and Jake Welch, but the Mammoths didn’t deserve to lose that game. We just got really lucky.”