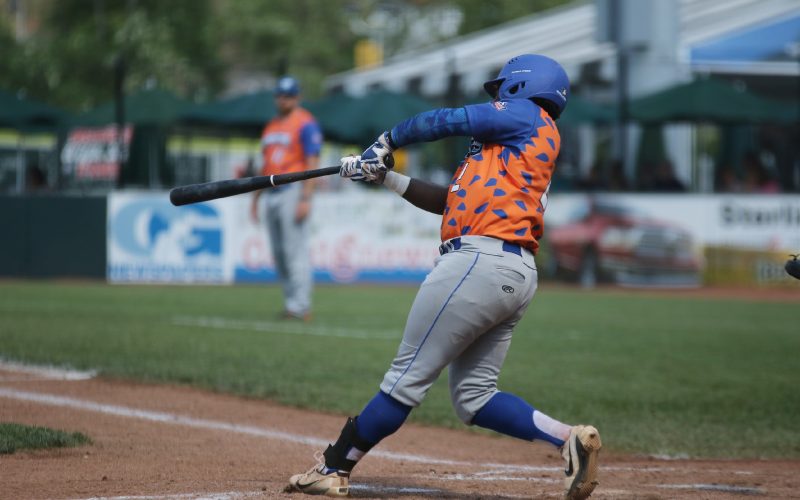 UTICA, Mich. – Jalin Lawson hit a grand slam in the first inning and Jackson Smith went 2-for-3, with a home run and two RBIs to lead the Westside Woolly Mammoths (4-2) to a 6-5 win over the Birmingham Bloomfield Beavers (3-5) on Sunday at the Jimmy John’s Field. The Woolly Mammoths have won four straight with the sweep today.

Ryan Smith led the Beavers, going 2-for-4 with one run batted in. Cameron MacKenzie (0-2) worked 4.0 innings, struck out seven and gave up five earned runs, four on the grand slam by Lawson.

The Woolly Mammoths scored six runs, on eight hits and committed one error, while the Beavers scored five runs, on seven hits and no errors. 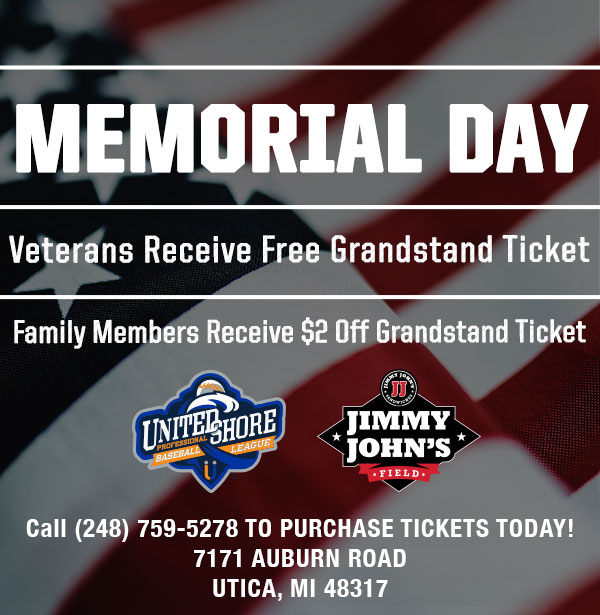