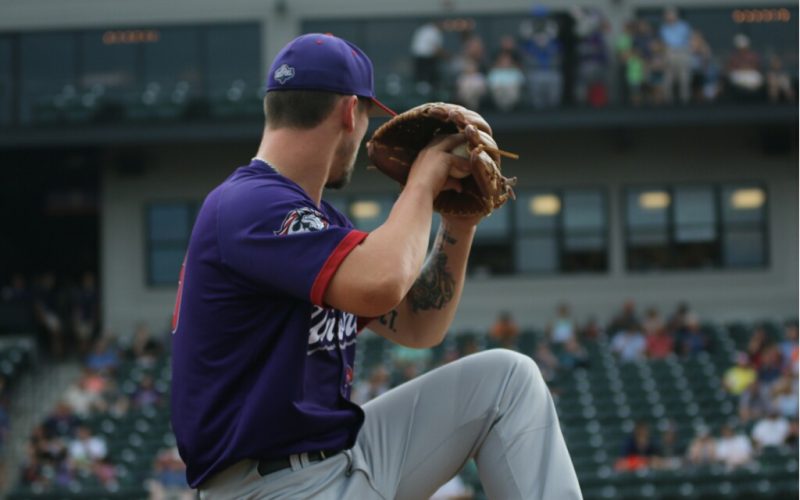 RHP Chris Dula earned the win, pitching a clean eighth inning while Michael Scimanico picked up his sixth save of the season for the Unicorns. 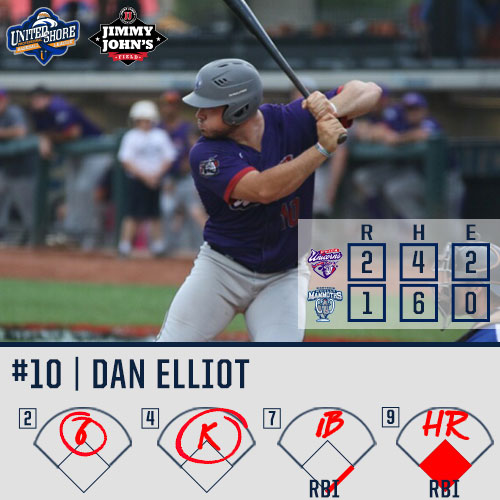 Tyler Pagano went 2-for-4 and brought in the single run for the Mammoths. Starting pitcher Jake Angus threw 6.2 innings and allowed one run on three hits. 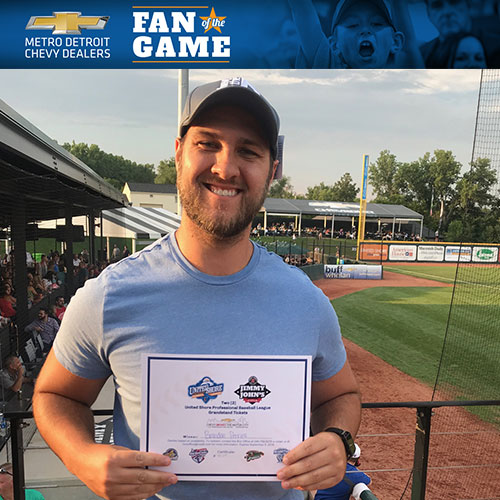 It’s Digging Awareness Week and did you know that MISS DIG 811 has the largest total ticket-taking volume of any one-call center in the U.S. with over 21 million total dig notice requests since 1970. #Call811 #KnowWhatsBelow