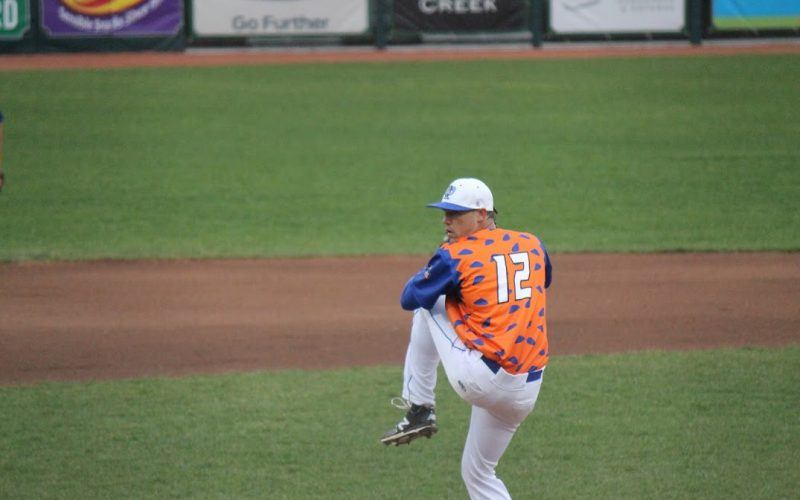 Utica — It was a pitchers duel between the Utica Unicorns and Westside Woolly Mammoths on Friday, May 19, but the Mammoths were able to score one run in the first inning to defeat the Unicorns, 1-0.

Jeremy Holcombe started on the mound for the Mammoths and was superb. In seven innings, Holcombe gave up just three hits, allowed one walk and struck out four.

“I did the best I could trying to command the zone,” Holcombe said. “I try to get the first strike on every batter and pound the zone.”

The Mammoths were able to score the only run of the game on a double to right field by third baseman Riley Palmer. He was 2-4 with two doubles on the night.

Seth Brenner started on the mound for the Unicorns and pitched well. Through four innings, Brenner gave up one run and struck out three.

“We left way too many guys on base and guys in scoring position,” Mammoths Manager Shane McCatty said. “A win is a win, so I guess I’ll take it.”

The Unicorns will be back in action on Saturday, May 20, when they take on the Eastside Diamond Hoppers.