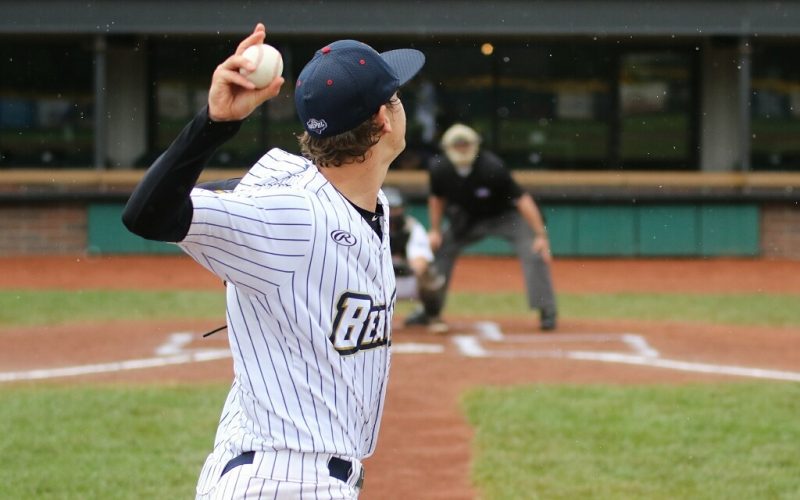 RHP Mark Seyler earned the win for the Beavers, throwing 6.0 innings of work and striking out five. Ryan Smith went 1-for-3 with an RBI. 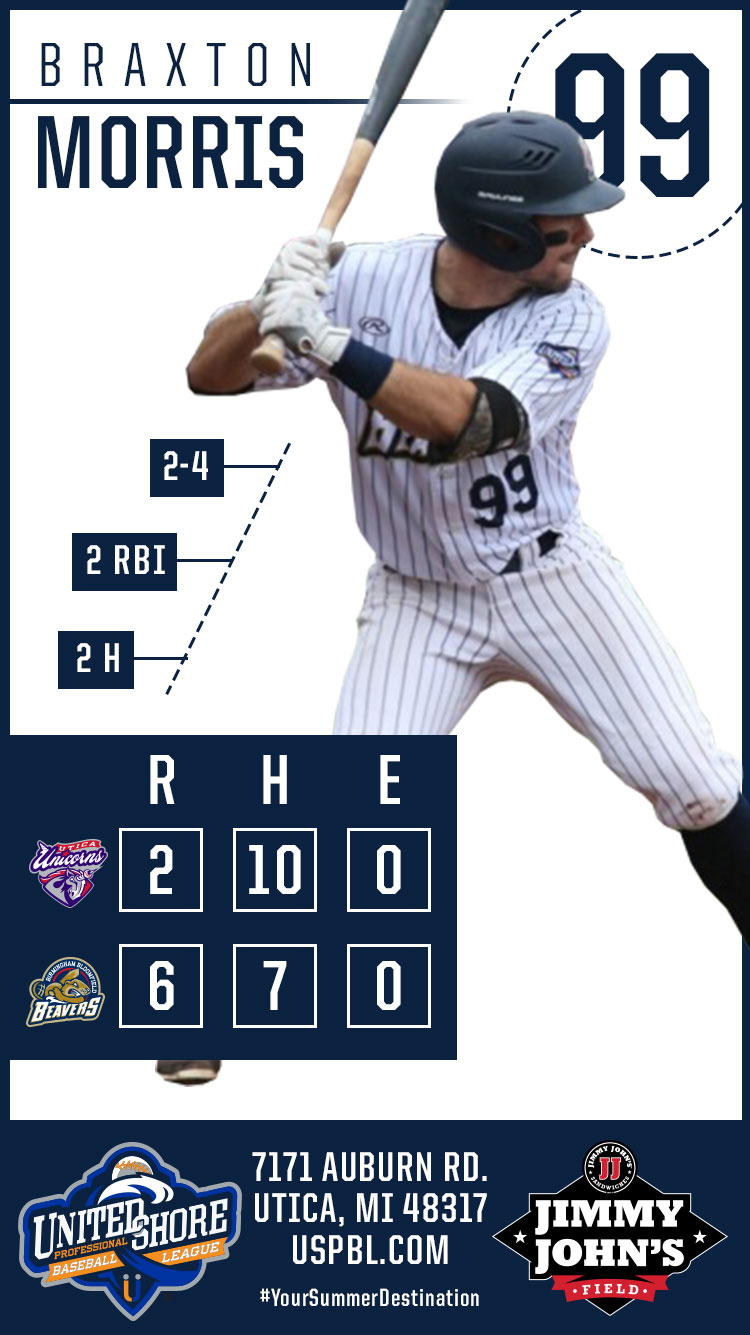 Daniel Williams went 3-for-5 and brought in one run in the top of the third inning for the Unicorns. Carter Grote had 1 RBI and currently sits tied for the lead in runs with 34 in the USPBL. 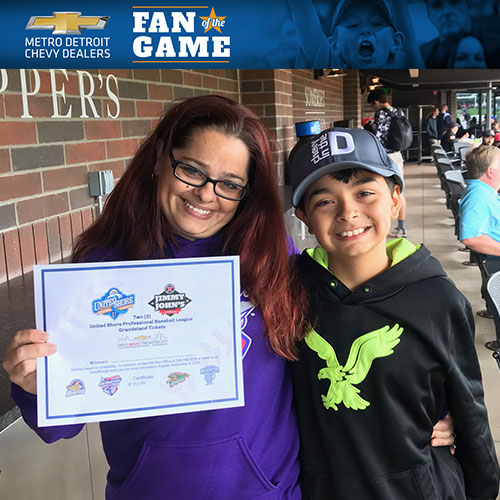