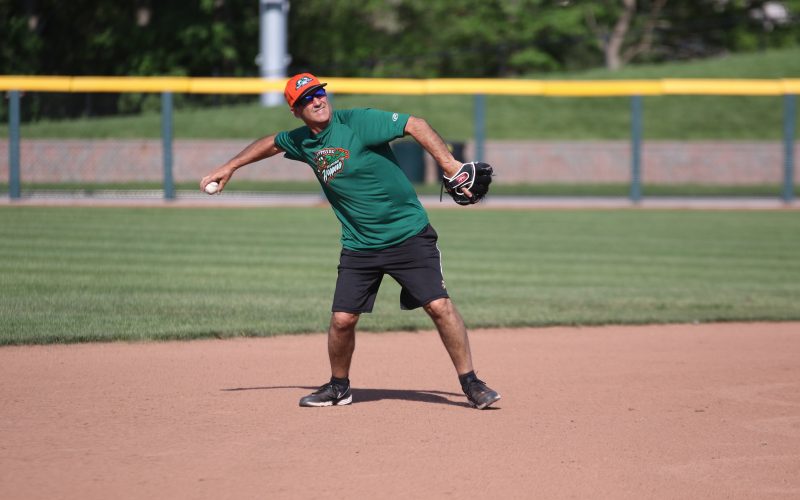 ROCHESTER, Mich. – The USPBL powered by UWM today announced its new leadership for the league’s Baseball Operations Staff.  Former USPBL Pitching Coordinator Shane McCatty has been promoted to Director of Baseball Operations, and former Manager of the Eastside Diamond Hoppers, Paul Noce, has been promoted to USPBL Field Coordinator.  These promotions follow the transition of former Director of Baseball Operations Justin Orenduff to a consulting role for the league as he continues to grow the Delivery Value System throwing program used by the USPBL, and the transition of former Director of Player Development Willi Martin to a position as Hitting Coach for the St. Louis Cardinals affiliate Peoria Chiefs.

New Director of Baseball Operations Shane McCatty is entering his seventh season with the USPBL, which has included three seasons as USPBL Pitching Coordinator, two seasons as the Manager of the Westside Woolly Mammoths and one season as the Assistant Manager for the Utica Unicorns.

“I’m very excited to begin my new role with the USPBL,” said McCatty. “I’m grateful for the opportunity and I look forward to working together with USPBL Commissioner Andy Appleby, USPBL COO Dana Schmitt, and all of our staff to further our league and its players.”

New USPBL Field Coordinator Paul Noce has been with the USPBL since its inception in 2016, serving as Manager of the Eastside Diamond Hoppers. His teams have typically been among the best in all offensive categories. He led the Hoppers to their first-ever USPBL Championship Game in 2018, and again in 2021. Noce has mentored 12 players that have been signed by MLB organizations out of the USPBL since 2016.

“A new adventure! I’m looking forward to taking on new responsibilities as the Field Coordinator for the USPBL. I’ve spent time as a Manager, but now I’m excited to build on the foundation that Justin Orenduff and the baseball staff has created,” said Noce when asked about his new role.

The USPBL is prepared to announce the rest of the coaching staff and baseball support staff within the coming weeks.