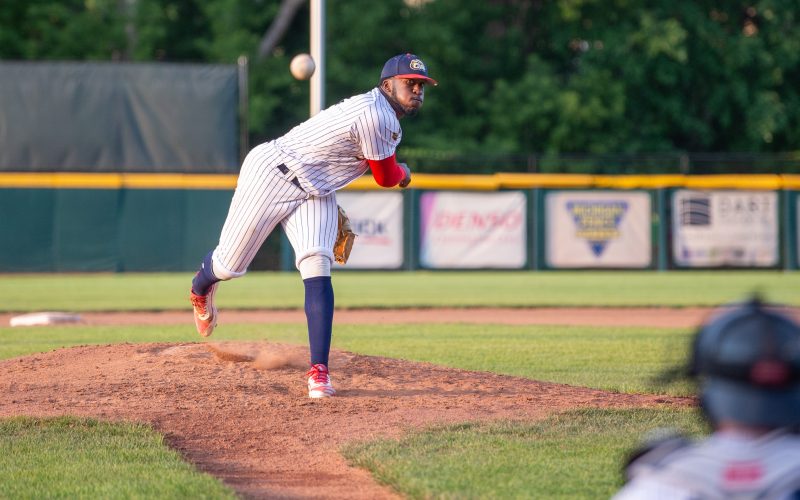 East and West Play Even in All-Star Game

Barrington, a native of Jacksonville, FL, is currently third in strikeouts and has an overall ERA of 3.16. 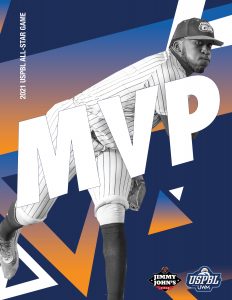 The Mammoths’ Greg Loukinen made the start on the hill for the West All-Stars, demonstrating why he is the strikeout leader, fanning three batters in two innings. Jackson Hicks followed suit with one strikeout in the third inning.