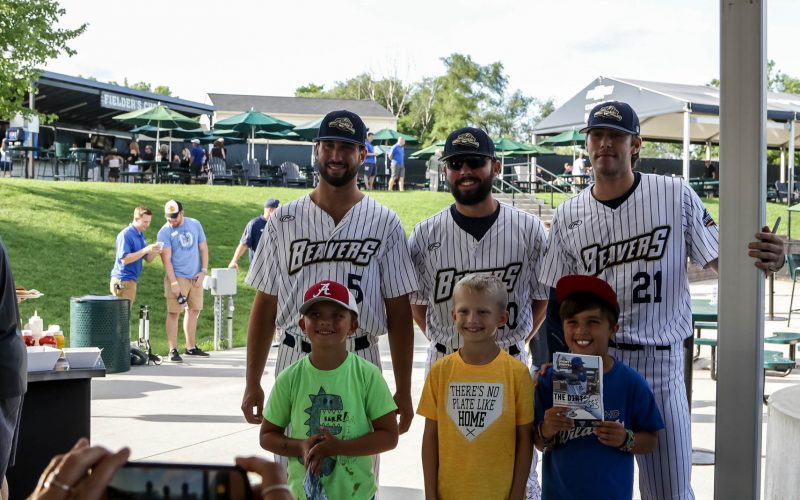 UTICA, Mich. – TJ Ward connected on a grand slam and Jack Hranec posted a two-run home run, driving in a combined seven runs to lead the Birmingham Bloomfield Beavers (17-13) to a 13-7 victory over the Westside Woolly Mammoths (16-16) on Wednesday night at Jimmy John’s Field.

Ward finished 2-for-4, with those four RBIs, while Hranec went 2-for-4 and three RBIs. Ross Haffey drove in three runs for the Beavers with a bases-clearing double. 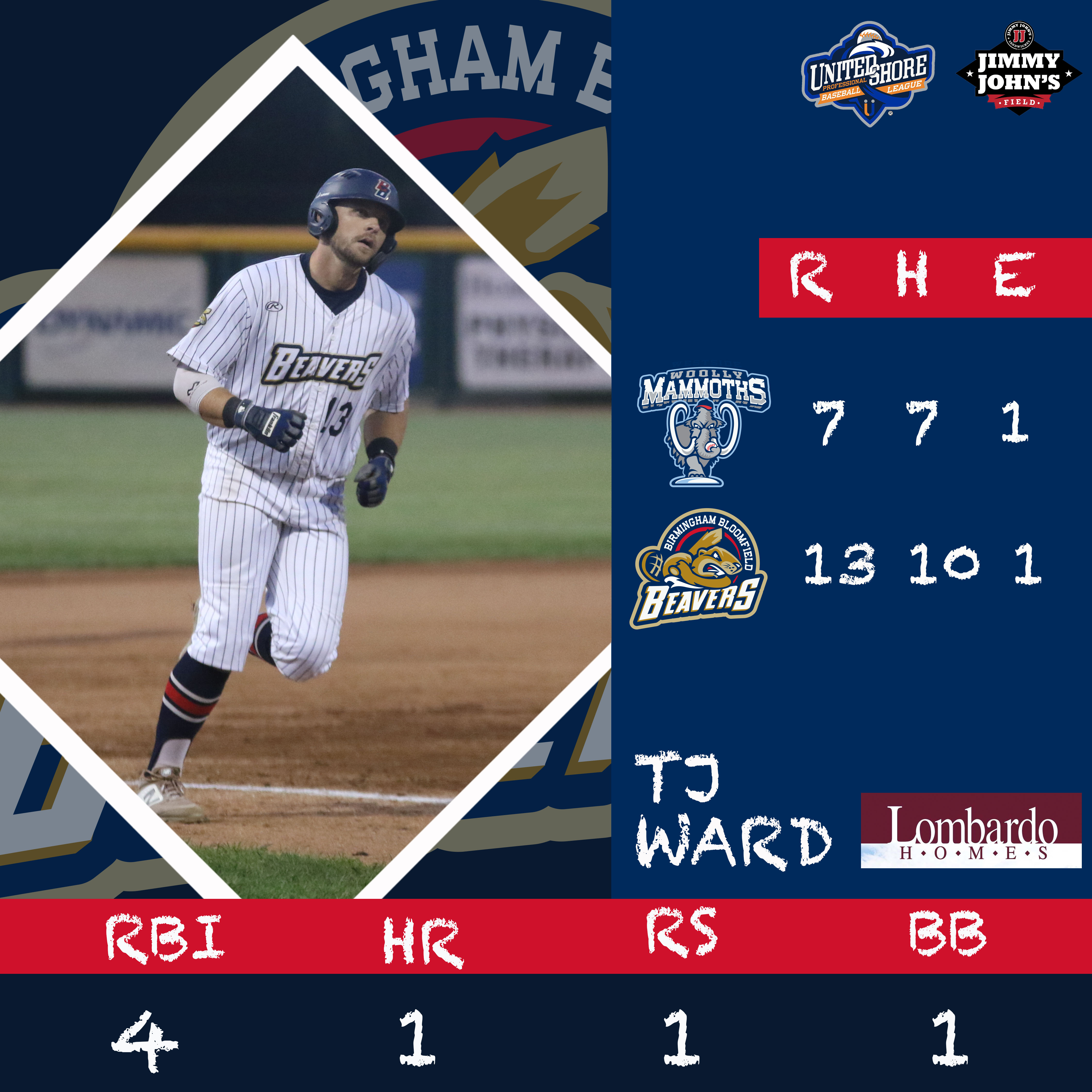 The Woolly Mammoths’ JaVon Shelby smacked his fourth home run in three games, and his second grand slam in as many games to set a new USPBL record. Shelby played collegiately at Kentucky and is the reigning USPBL Player of the Week. He is now tied for the league lead with seven home runs this season.

Newly acquired right-handed pitcher Ray Diaz made his debut tonight in relief, picking up the win in 2.1 innings of work. RHP Jared Price made the start, working 4.2 innings and struck out three in a no decision.

The first-place Beavers will take on the Utica Unicorns (16-15) on Thirsty Thursday at 7:05 p.m. Gates open at 6 p.m. for Mardi Gras Night at Jimmy John’s Field.