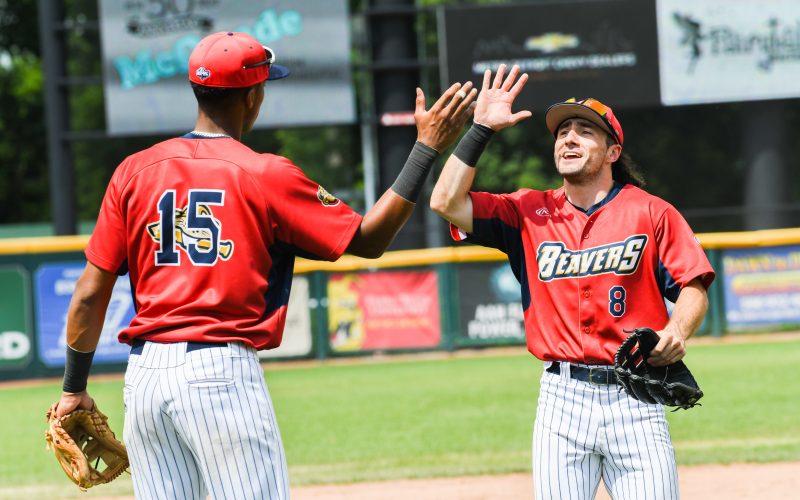 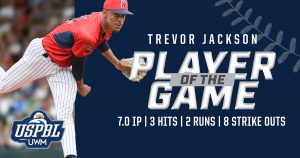 Catcher Felix Aberouette went 2-for-3, and Marcos Castillo had another great game with one hit and two RBIs. Nick Shaw pitched 1.0 inning of relief, striking out two.

The Beavers will be back in action on Friday, when they take on the Hoppers. It’s Canada Day presented by Crown Royal, with an amazing fireworks spectacular show after the game!