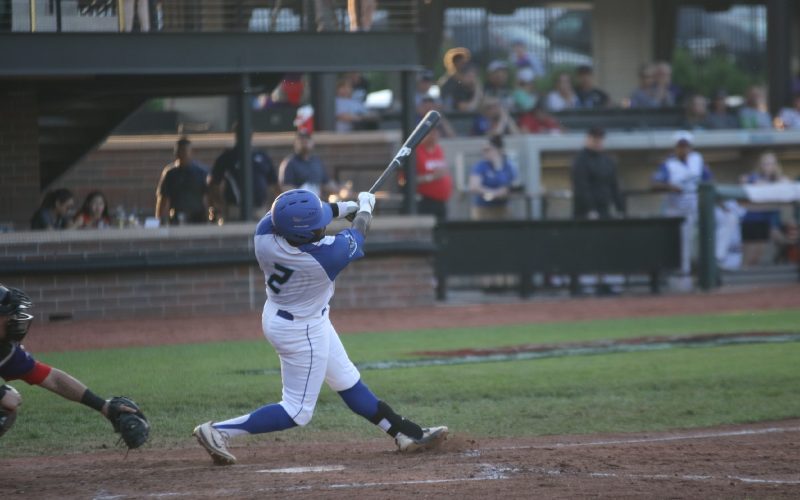 Woolly Mammoths Use Long Ball to Down Unicorns, 4-2

LHP Joel Sharon and RHP Josh Mollett allowed no hits in 2.1 innings of work, and LHP Mike McGee earned the save in the ninth inning.

Leading the Unicorns offensively was centerfielder Justin Erlandson, going 3-for-4 with a home run. RHP Tyler Schwanz made his first start, allowing four runs in 4.0 innings of work.