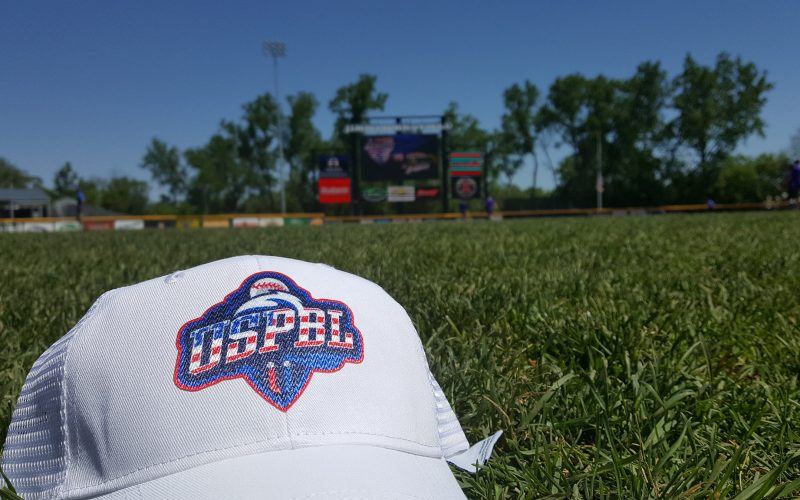 Week in Review: Mammoths and Unicorns Pick Up Two Wins

Utica — In the third week of the season, the Utica Unicorns and Westside Woolly Mammoths each picked up two victories to put them at the top of their respective divisions. The Unicorns are now 6-4 on the season, and the Mammoths are 4-5.

The Eastside Diamond Hoppers held the Birmingham-Bloomfield Beavers to just one hit in a 3-2 victory on Thursday, May 25. The Beavers only hit was a solo home run off the bat of first baseman Nic Wilson.

Esteban Gomez and Kam Stewart were each 1-4 with an RBI, and John Menken was 2-4 in the Diamond Hoppers victory.

The Mammoths took on the Unicorns on Friday, May 26, and the Mammoths were able to come out with a 6-4 victory.

Unicorns right fielder Chris Cruz was 2-5 with an RBI.

Clay Ardeeser was the hero in the Unicorns 8-7 walk-off victory over the Diamond Hoppers. The Diamond Hoppers led 7-5 going into the bottom of the ninth, but Ardeeser’s single capped off a three-run ninth inning.

Unicorns second baseman Luke Doyle was 3-4 with a walk, an RBI and three runs scored.

For the Diamond Hoppers, shortstop Ricky Castro was 2-4 with an RBI. Catcher Cyle Figueroa was 2-4, and he also had a walk and an RBI.

In a close ballgame between the Mammoths and Beavers, the Mammoths were able to come out on top after a two-run ninth inning secured a 5-3 victory.

Tyler McVicar was 2-4 and scored a run, and catcher Nick Crouse was 2-3 with a walk and two runs scored.

The Mammoths received strong starting pitching from David Ernst, who scattered five hits over just as many innings. He allowed just one run and struck out three.

Beavers center fielder DonAndre Clark was 4-5 with an RBI and a run scored.

In a rematch of their game on Saturday, May 27, the Unicorns defeated the Diamond Hoppers, 8-4.

The Unicorns scored five runs in the fifth inning, and four of those runs came on a grand slam from Nicco Lollio.

Unicorns left fielder Taylor Grzelakowski led off the game with a solo home run, and he finished the day 2-4 with a walk, a run scored and two RBI’s.

On the mound, Sam Burton threw five innings for the Unicorns. He gave up one run, four hits and struck out five.