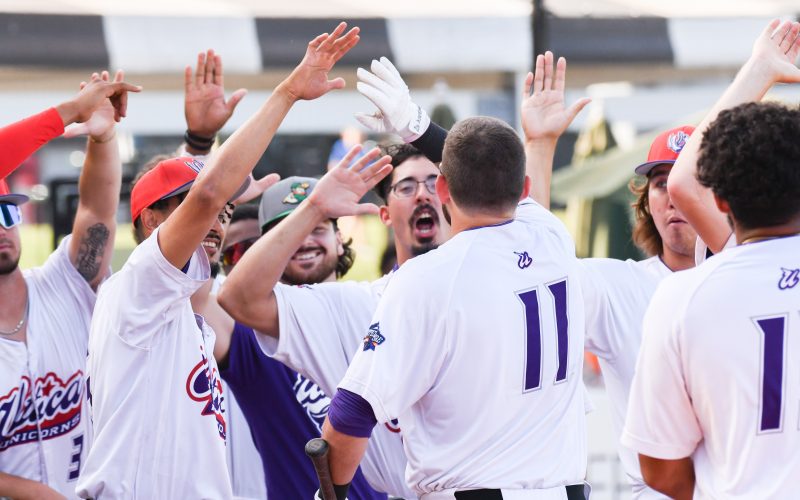 UTICA, Mich. – Perry Bewley shined in relief, pitching 2.0 innings, giving up no hits, no runs, no walks, and striking out four to lead the Utica Unicorns (12-2) to a 0-0 sudden death victory over the Eastside Diamond Hoppers (6-8) in game two of Saturday’s doubleheader at Jimmy John’s Field.

It was a pitching duel all game long. With not a lot of offense, Kenny Rodriguez, Malek Bolin, Leandy Castro, Matt Parkinson, and Luis Atiles each got on base for the Unicorns. 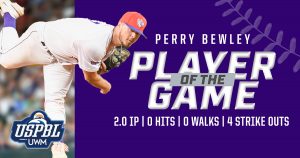 For the Hoppers, Andrew Verbrugge pitched 5.0 solid innings of work. He scattered four hits, gave up no runs, and struck out five. Offensively, only two Hoppers were on base.