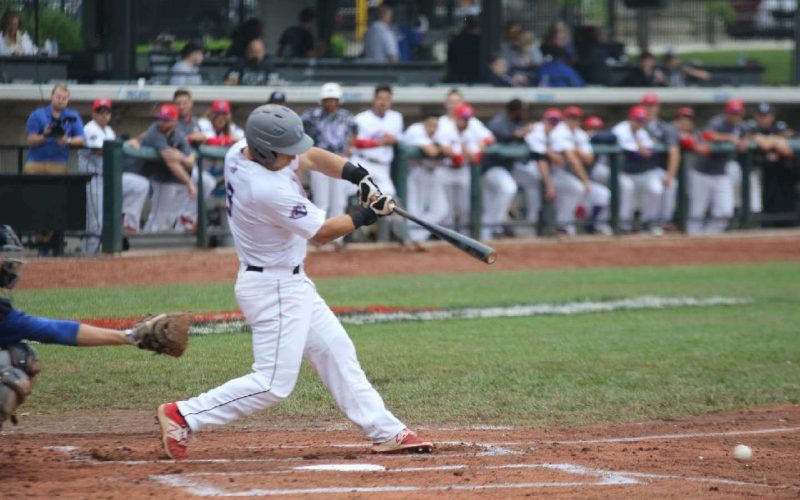 UTICA, Mich. – Carter Grote went 3-for-5, with a home run and three RBIs, while right-handed closer Chris Dula earned his first save of the season, clocking a 98 miles per hour fastball in the ninth inning, to lead the Utica Unicorns (5-8) over the Westside Woolly Mammoths (6-5), 6-3, on Sunday at Jimmy John’s Field. 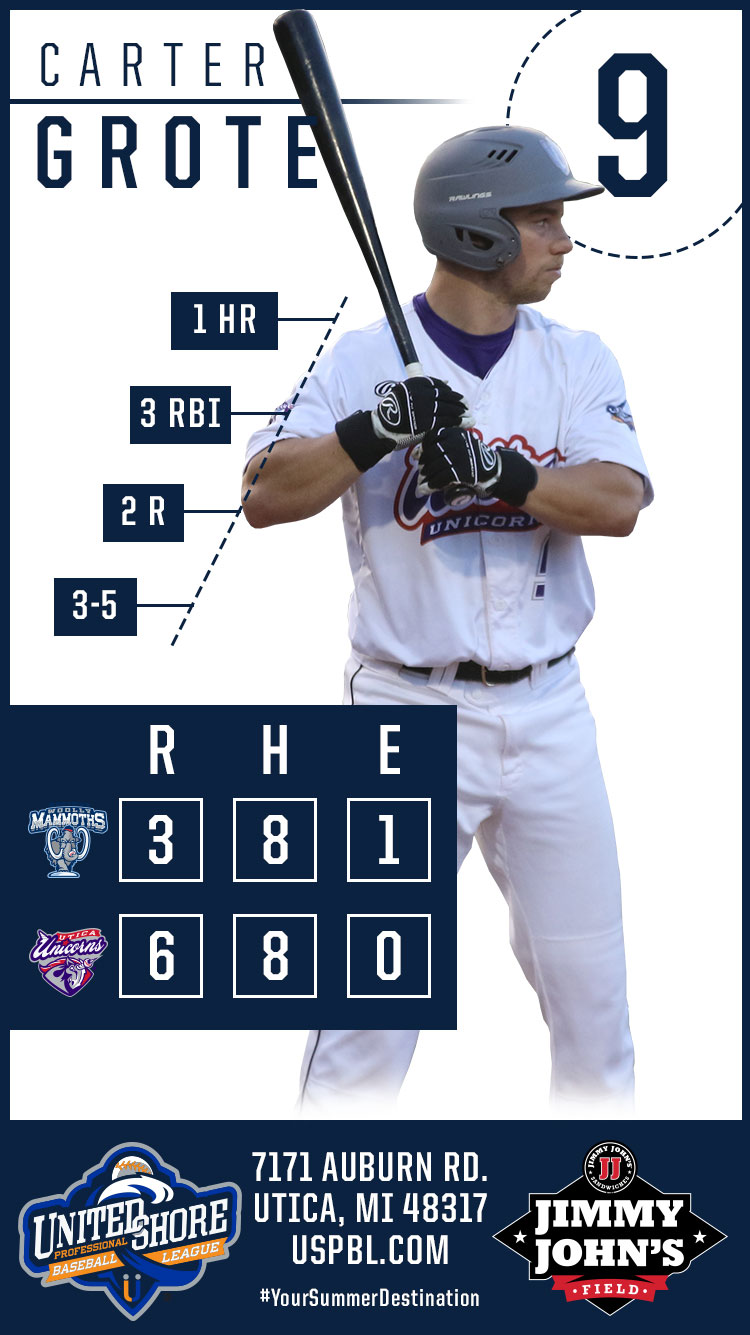 RHP Kyle Olliges earned the win in relief, working a scoreless fifth inning, in his debut in the USPBL. Adrian Guzman homered for the Unicorns, his first of the season. 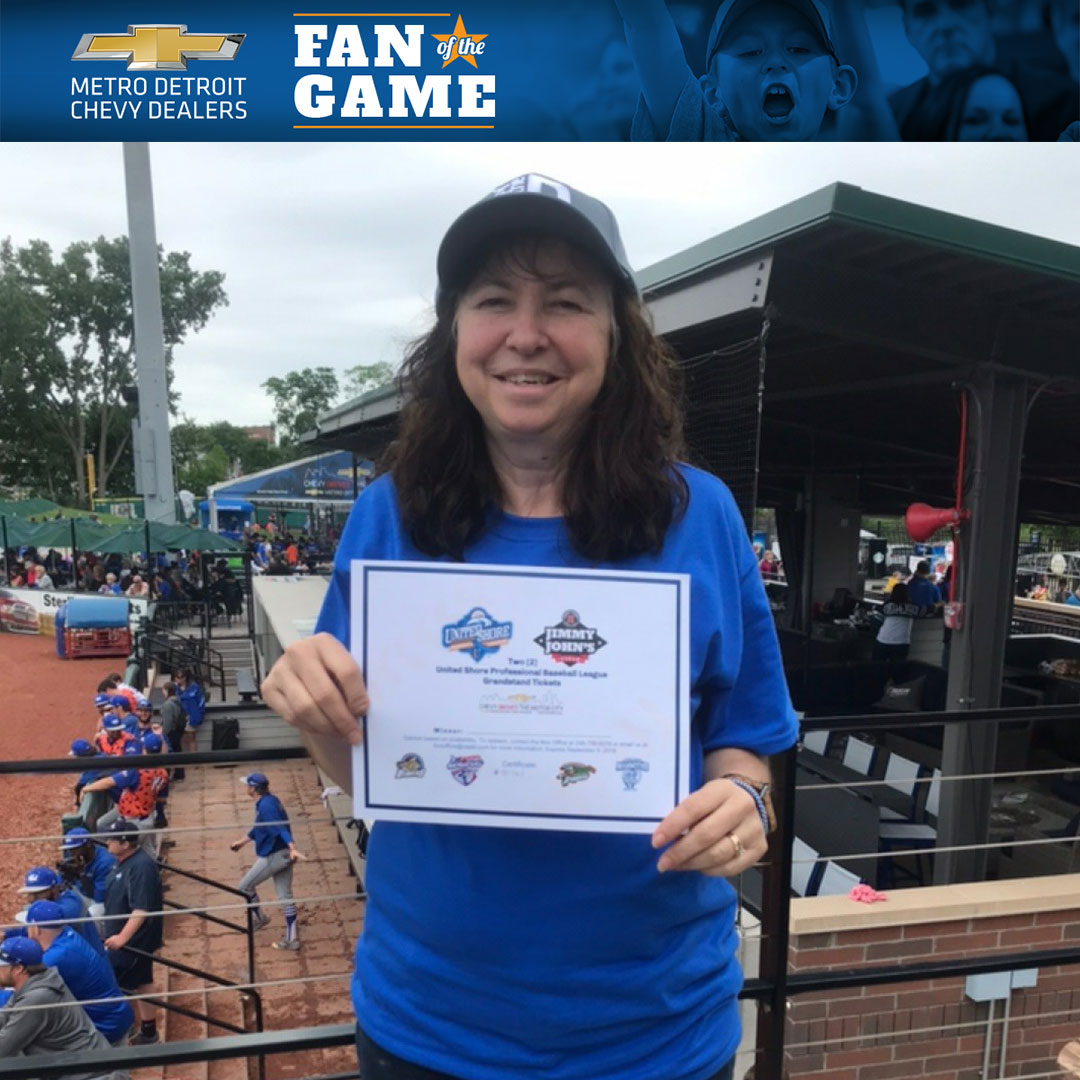