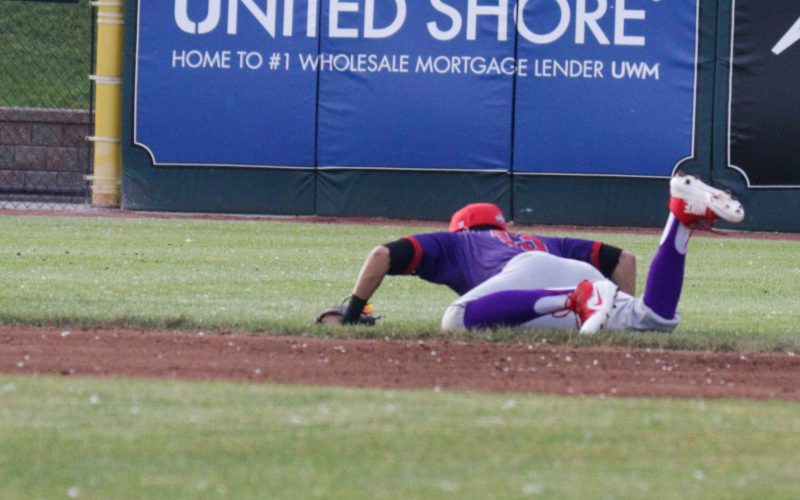 Third baseman Collin Ridout extended his league-best hitting streak to 11 games, going 1-for-5 with one RBI tonight. Latona finished 2-for-3, with those two dingers, two walks and drove in three runs. Shortstop Adrian Guzman added a 2-for-4 performance for the Unicorns. 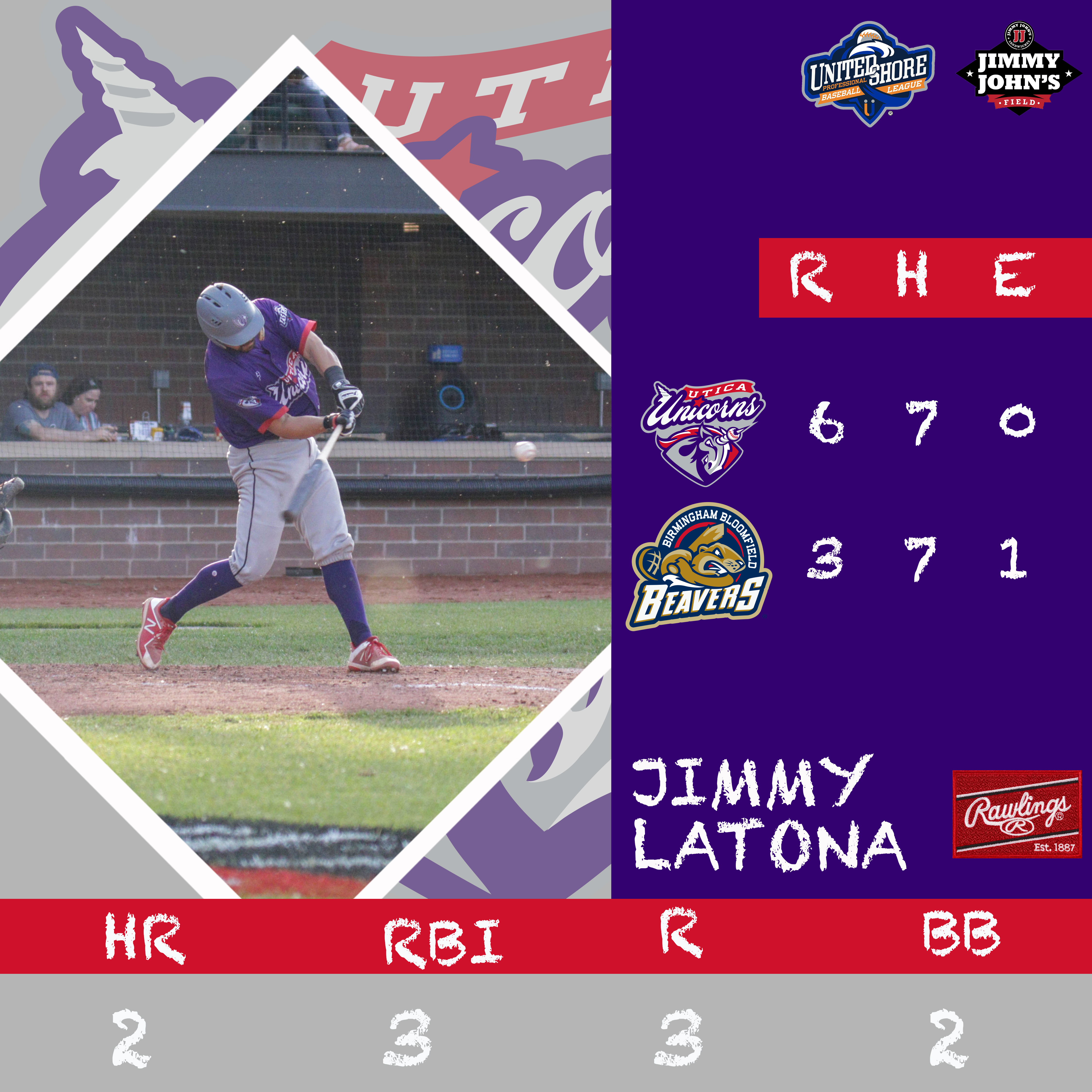 First baseman Ross Haffey led the Beavers at the dish, connecting on his second home run on the season in as many days and finished 2-for-3 with two RBIs. RHP Austin Steinfort (2-1) took the loss, going 5.0 innings and allowed three runs, four walks and struck out three.

The first-place Unicorns will be in action again on Friday night as they take on the Eastside Diamond Hoppers (6-5) at 7:05 p.m. Gates open at 6 p.m. and fans can get autographs and photos with their favorite Hopper players for Meet the Hoppers before the game.