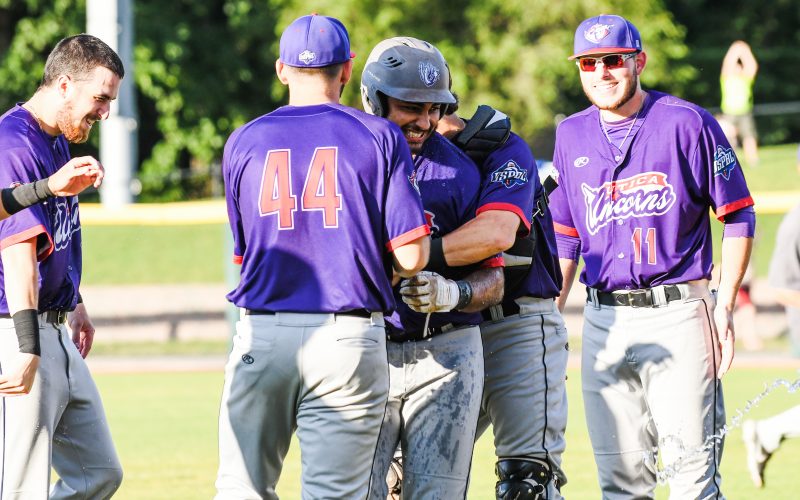 UTICA, Mich. – Leandy Castro drove in the game-winning run in the top of the seventh inning and Kenny Rodriguez finished 1-for-3 with two runs batted in to lead the Utica Unicorns (13-2) to a 5-4 win over the Westside Woolly Mammoths (5-10) on Saturday night in game one at Jimmy John’s Field.

Right-handed pitcher Keon Taylor (4-0) picked up the win in relief, striking out four batters in 2.0 innings. Third baseman Kevin Lambert went 2-for-3 and drove in one run. 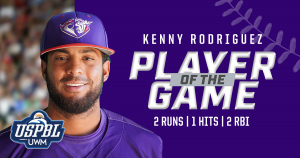 Elijah Brown led the Woolly Mammoths offensively, going 2-for-3 with two RBIs. Brown hit his first home run of the season. Houston Parker had two hits in game one of today’s doubleheader.