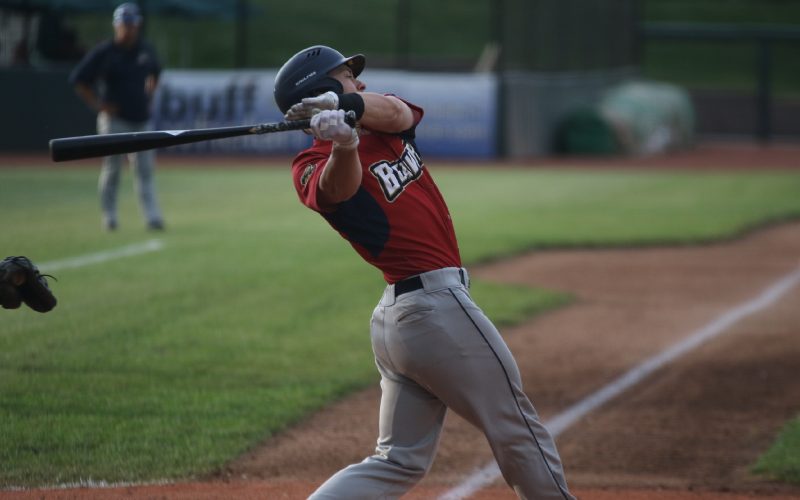 UTICA, Mich. – Hunter Wood went 3-for-5 and drove in two runs, while Robb Paller went 2-for-4, with a two-run home run to lead the Birmingham Bloomfield Beavers (4-5) to a 10-8 come-from-behind victory over the Utica Unicorns (3-6) on Thursday night at Jimmy John’s Field.

Spencer Ibarra led all offensive players, going 4-for-5, with four RBIs, a double and home run. Left fielder Carter Grote made a spectacular diving catch in the fourth inning to keep the Beavers off the scoreboard.