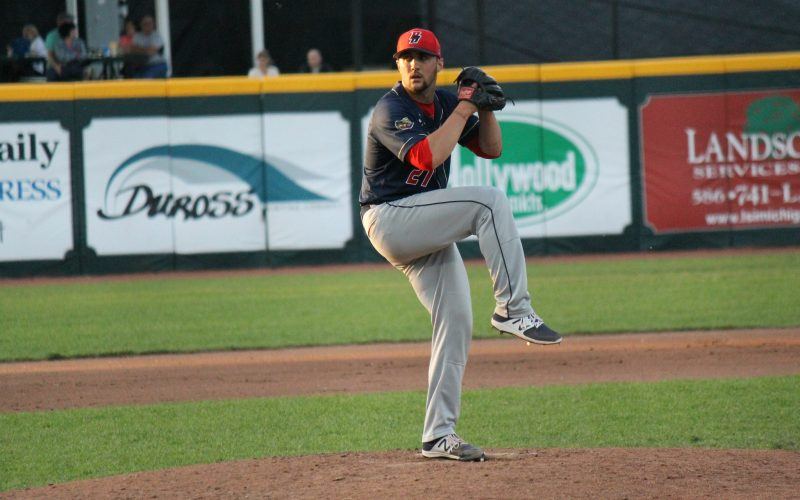 Beavers Roll Past Mammoths With 10-1 Victory

“Our bullpen had a breather today because of the big lead, but this [win] came at the perfect time,” Beavers Manager Chris Newell said.

Wilson’s solo home run in the top of the first gave the Beavers a 1-0 lead. The Mammoths would tie the game at one in the bottom of the second when Riley Palmer reached on a base hit. Palmer stole second base and third base, then came around to score later in the inning.

Beavers catcher Conrad Kovalcik hit an RBI single in the top of the fifth inning to take a 2-1 lead. In the top of the sixth inning, Wilson’s three-run home run made it a 5-1 ballgame.

The Beavers would score twice in the seventh, twice in the eighth and once in the ninth to complete their day at the plate.

On the mound, Matthews threw six innings and allowed just one hit. He gave up just one unearned run, walked two and struck out nine.

“I’ve got a clubhouse full of leaders,” Newell added. “They’re very professional, they love one another and the support for one another has been there.”