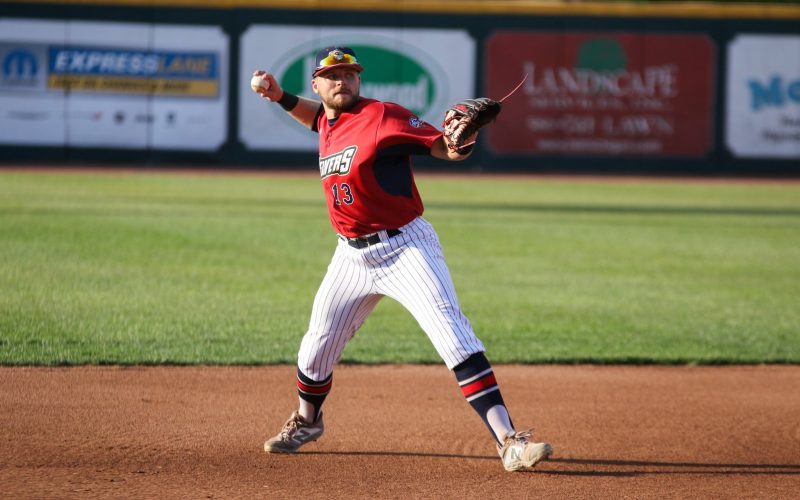 UTICA, Mich. – Right-handed pitcher Garrett Christman worked 7.0 innings, striking out five and allowed one run, while Justin Wylie went 2-for-3 and drove in two runs to lead the Birmingham Bloomfield Beavers (20-16) over the Eastside Diamond Hoppers (14-24), 4-2, on Thursday night at Jimmy John’s Field.

Alec Olund went 2-for-4 and TJ Ward finished 2-for-3 with one RBI for the Beavers. RHP Patrick Baker Jr. earned his first save of the season, entering the game with the bases loaded and struck out the the league’s home run leader. 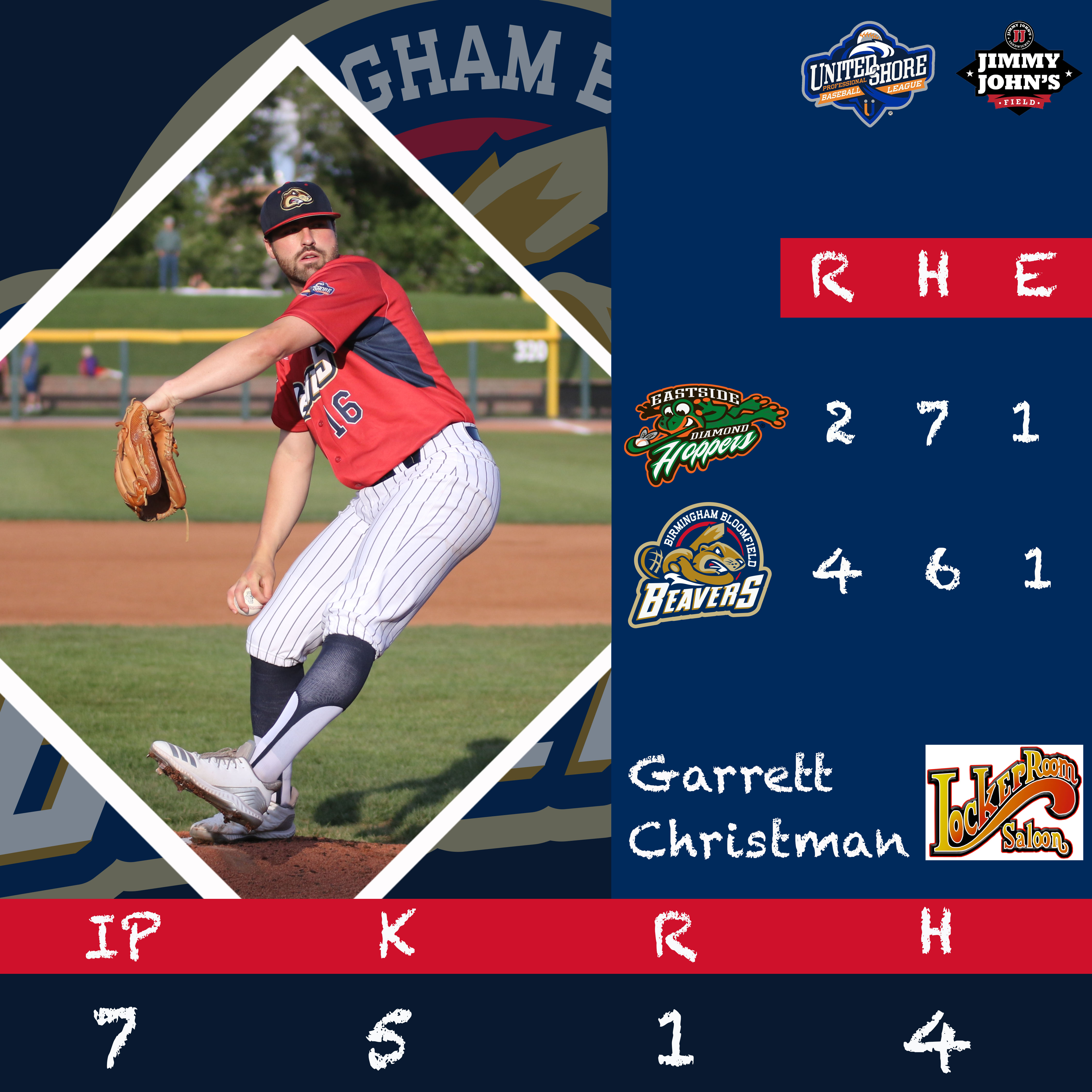 The Hoppers’ Luke Johnson connected on his eighth home run of the season to tie for the league lead. Sean Guida led the way at the plate, going 2-for-5. With his walk tonight, Pat Adams set a new USPBL single-season record with 39 on the year. 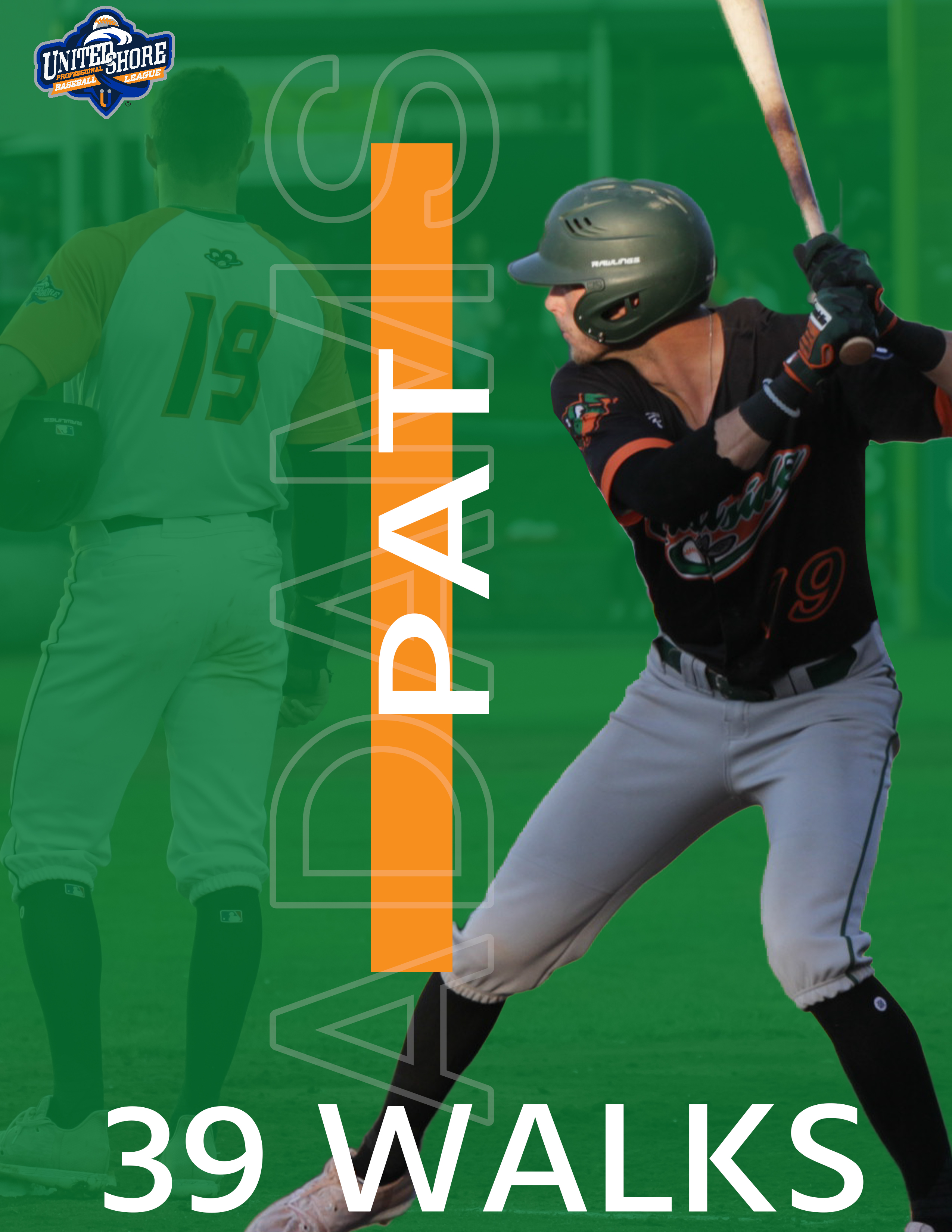 The Diamond Hoppers will take on the Westside Woolly Mammoths on Friday night at 7:05 p.m. It’s Catholic Night at Jimmy John’s Field, presented by Alliance Catholic Credit Union and WXYZ-TV’s Brad Galli and Ann Marie Laflamme will be throwing out the Ceremonial First Pitches. Gates open at 6 p.m.