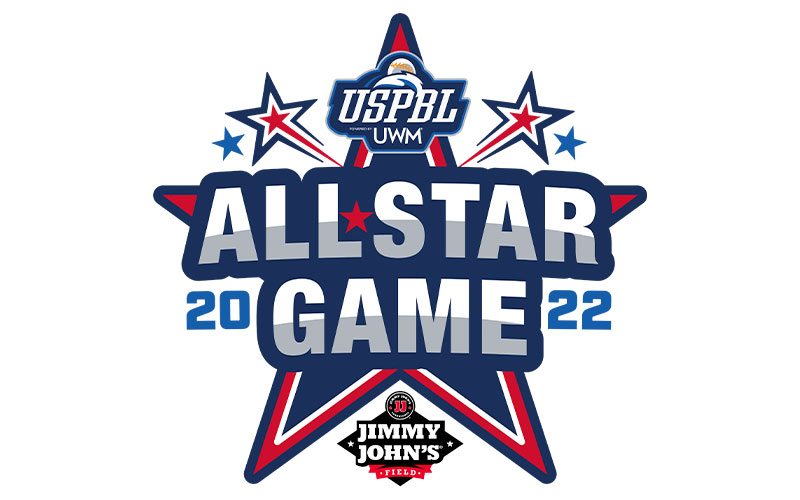 ROCHESTER, Mich. – The ultimate collection of star power in the USPBL powered by UWM was announced by Director of Baseball Operations Shane McCatty on Wednesday. The Stars of the USPBL will compete in the All-Star Game presented by F45 Training on Saturday at Jimmy John’s Field in historic downtown Utica, Mich., immediately following the Home Run Derby at 5:30 p.m.

The Utica Unicorns sit in first place at the midpoint of the season, checking in at 13-3. All four teams have combined for 47 home runs so far this season.

The pool of players was selected by the Baseball Operations Staff. All-Star teams were decided by captains Ari Sechopoulos and Drue Galassi. Players were picked in a one-by-one alternating style format.

The Home Run Derby will be carried on the USPBL’s Networks family of stations including YouTube and Facebook.