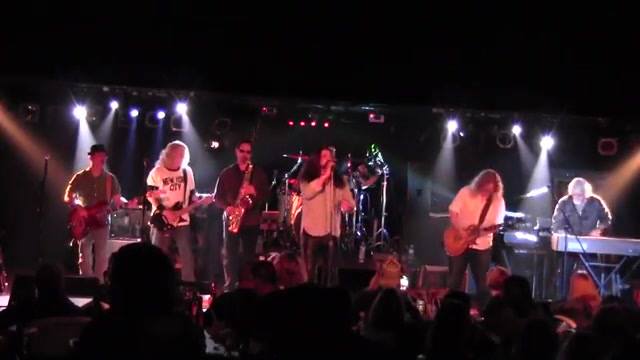 Bob Seger Tribute Band Live Bullet Detroit will be playing from the right field sound stage before, during and after the game. A $15 wrist band is available for All-You-Can-Eat Nachos in the Zetouna Craft Beer Garden and it’s Armed Forces Day.

USPBL Dance Crew and JJ The Field General perform at every game.

WCSX Classic Rock Saturday
The WCSX Jocks will be at the game as well as the WCSX Street Team. Come on out and enjoy the game with Big Jim, Erin V. and/or Donielle Flynn.

Live Music
Listen to Live Bullet Detroit (Bob Seger Tribute Band) live from the Sound Stage in right field before and during the game.

Armed Forces Day
Active and Retired Military receive a FREE ticket. All active and retired military in attendance are welcome to join Players and Coaches on the field prior to the game for recognition.