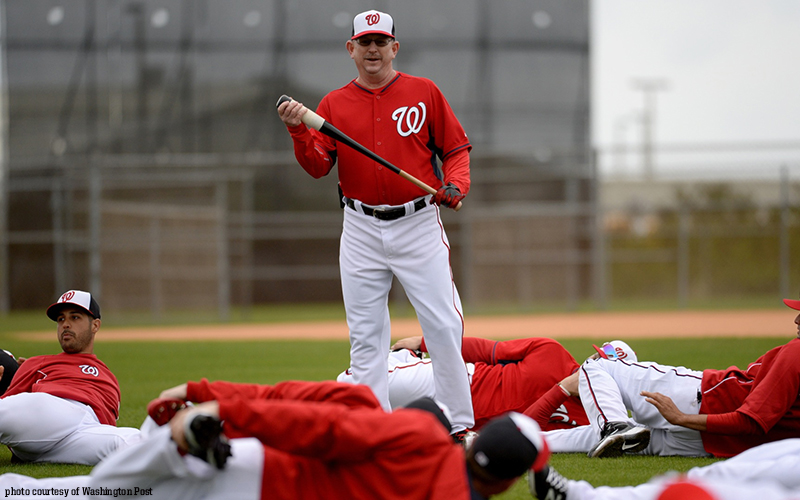 ROCHESTER, Mich. – The United Shore Professional Baseball League named Mark Weidemaier as the next Manager of the Westside Woolly Mammoths, announced by Director of Baseball Operations Justin Orenduff on Wednesday. Weidemaier has over 35 years of coaching and scouting experience in professional baseball.

“We are very excited about Mark joining our league,” said Orenduff. “As we continue to attract top baseball talent, Mark will be instrumental to our development of these young players. The USPBL is always searching for innovative ways to turn these young professionals into Major League Baseball Prospects, and with that in mind, we are thrilled that Mark has joined our efforts and know he will give his players the knowledge of what it takes to be a Major Leaguer.”

“I’m excited about the opportunity to Manage in the USPBL and look forward to sharing my passion for the game with players and fans this coming season.”

Other coaching stints include two teams in the Mexican League, Union Laguna and Veracruz, and most recently worked in Asia as a coach and scouting coordinator for the Samsung Lions of the KBO. Weidemaier served as a coach in the Kansas City Royals, California Angels and Chicago Cubs organizations, and also spent one season as an assistant coach at Ohio State University while earning his master’s degree.

The USPBL is coming off a record-setting season with 61 sell outs in 75 games in 2018. This marks the fourth year of competition with the Birmingham Bloomfield Beavers, Eastside Diamond Hoppers, Utica Unicorns and Westside Woolly Mammoths all competing at the award-winning ballpark, Jimmy John’s Field, in historic downtown Utica. The 2019 season will run May 10-Sept. 8.