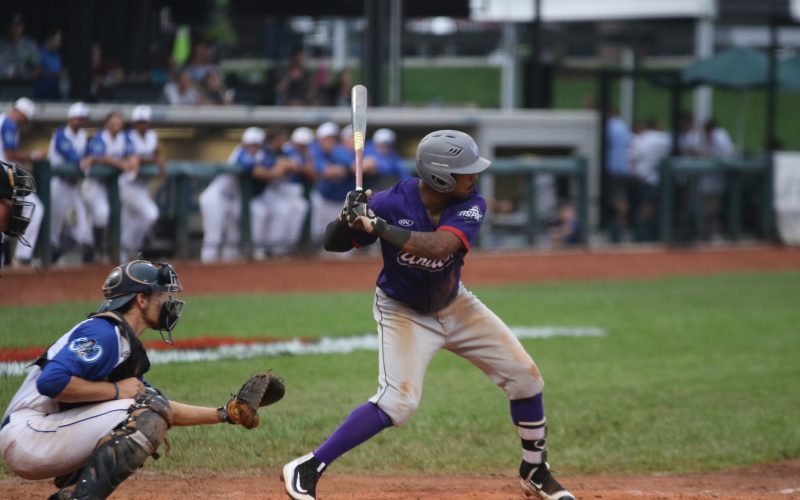 UTICA, Mich. – Dallas Oliver went 3-for-5 with a double and one RBI, while Kyle Olliges picked up his sixth win of the season by throwing 1.2 scoreless innings, striking out two, as the Utica Unicorns (20-21) defeated the Westside Woolly Mammoths (18-21), 5-3, on Friday night in front of a crowded Jimmy John’s Field.

Michael Scimanico earned his league-best seventh save of the season, striking out two in the final frame. Kyle Bonicki finished 2-for-4 with an RBI for the Unicorns. 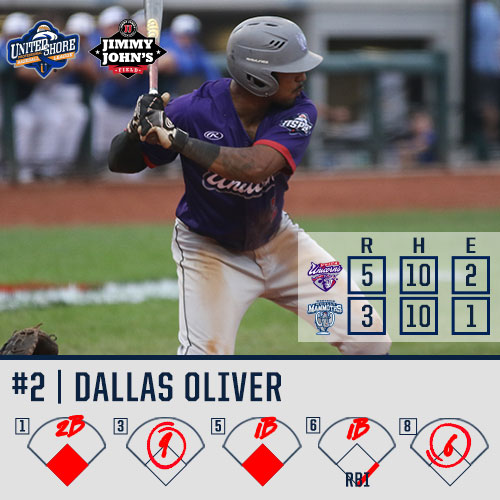 Jalin Lawson, Gaudencio Lucca, and Jake Barbee each had two hits for the Woolly Mammoths. 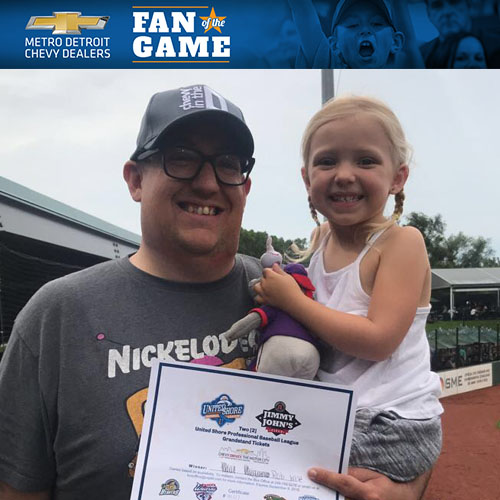