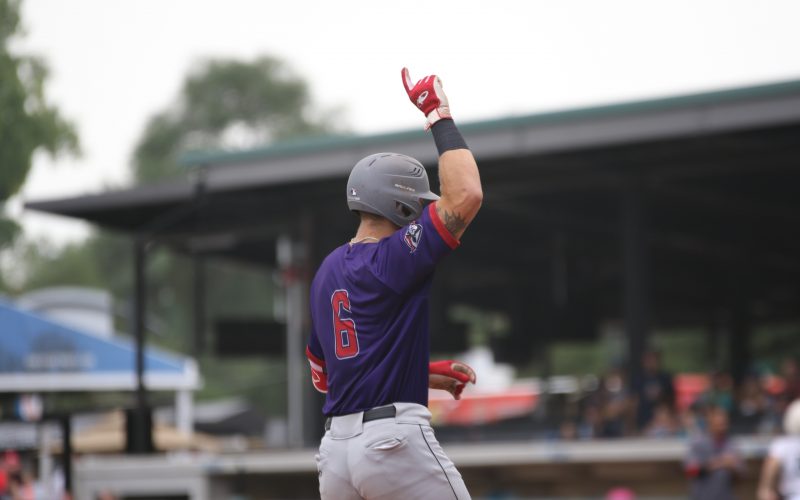 UTICA, Mich. – Dan Williams went 3-for-5 with a home run and two RBIs, while Dan Ward connected on his league-best ninth home run of the season as the Utica Unicorns (21-21) used two home runs in the ninth inning to beat the Westside Woolly Mammoths (19-22), 7-4, on Sunday at Jimmy John’s Field. 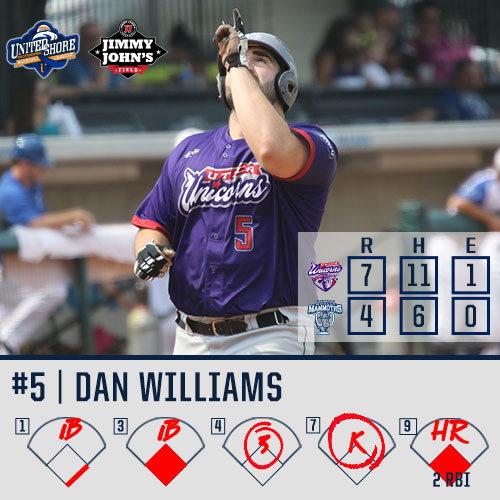 Kyle Olliges earned his a league-best seventh win, throwing a perfect eighth inning, striking out two. Sam Cottingham-Beard earned his first save of the season, retiring the side in order in the ninth. 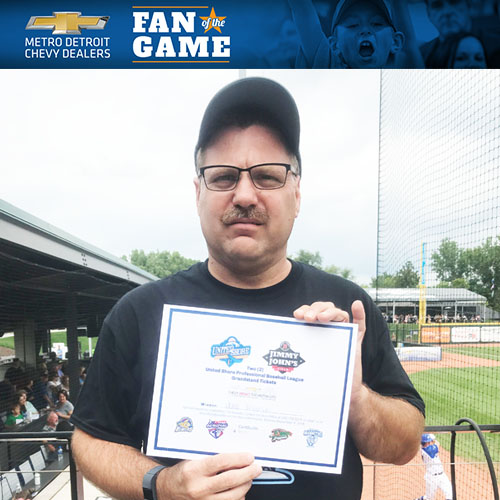