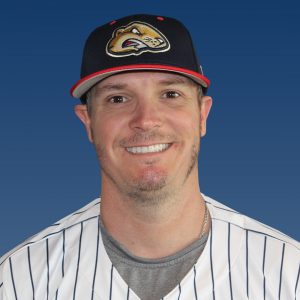 As Manager of the Beavers, Newell has led his squad to three consecutive championship games and consecutive USPBL titles in 2017 and ’18. The Beavers have posted the best regular season record in all three seasons and produced eight players that have signed on with Major League Baseball organizations since 2016.