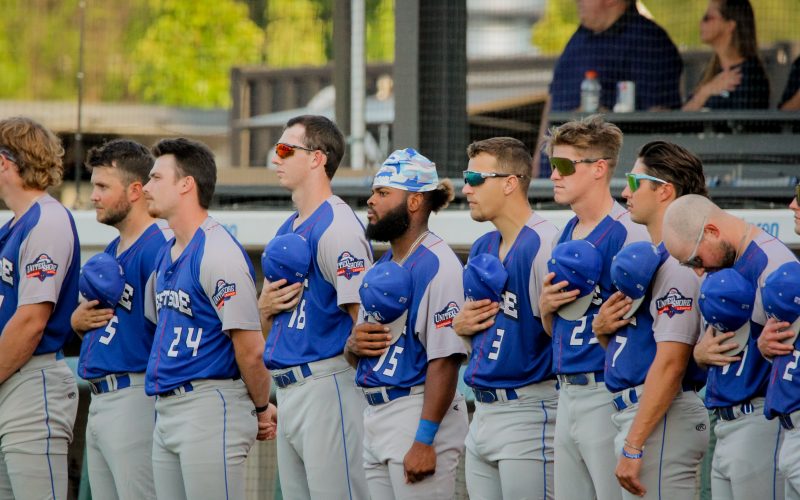 RHP Kyle Bischoff earned his second save of the season. Connor Emmet went 2-for-2 with one run scored, and Nick Caruso hit his first home run. 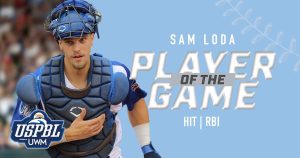 Marcos Castillo and Erick Ramirez drove in the two runs for the Beavers.