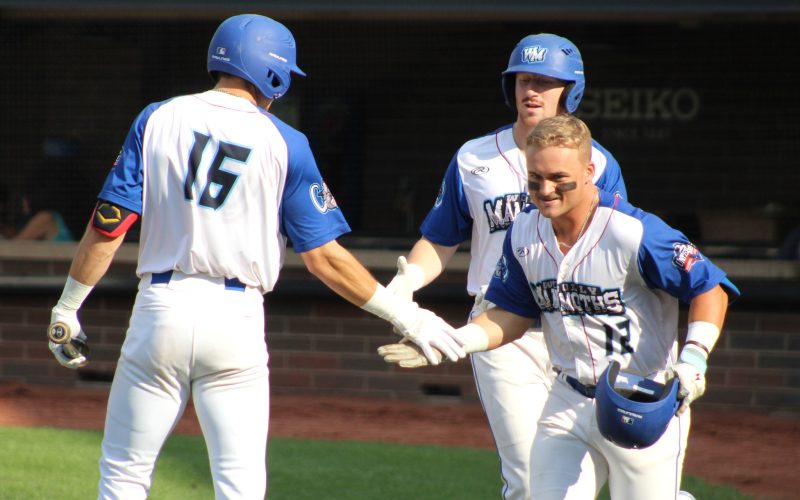 UTICA, Mich. – The Westside Woolly Mammoths (11-19) pulled off the win, 3-1, against the Utica Unicorns (21-10) as they scored two runs to take the lead for good for Game 2 of Saturday night’s doubleheader.

Right fielder Connor Emmet went 2-for-3 and had two RBIs for the Mammoths. Elijah Brown and Mitch Moralez each had a hit for the night. Starting pitcher Collin Ledbetter pitched 6.0 innings, striking out nine, walking none, and giving up just one run. His performance earned him Player of the Game.

First baseman Ari Sechopoulos went 1-for-3 and scored the only run for the Unicorns. Designated hitter Noah Childress went 2-for-2. Adam Riggleman started on the mound, tossing 5.0 innings, scattering four hits, and striking out four.

We’re throwing it back to the ‘50s and ‘60s for Oldies Night at the ballpark on Wednesday as the Eastside Diamond Hoppers take on the Mammoths. It’s also Senior Citizen Night. Senior citizens can buy one ticket and get one free by calling the box office. First Pitch is at 7:05 p.m. Gates open at 6 p.m.