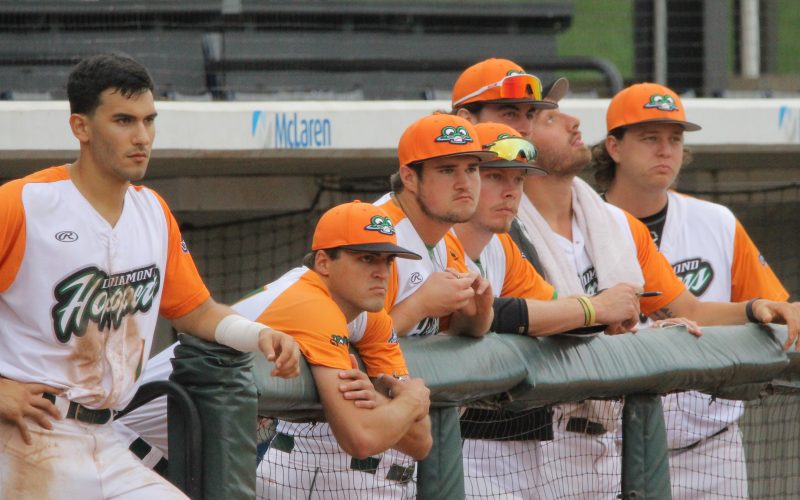 Hoppers Take Game One Over Beavers, 5-0

UTICA, Mich. – Harry Orth pitched 5.0 scoreless innings, giving up only two hits and striking out eight to lead the Eastside Diamond Hoppers (14-20) over the Birmingham Bloomfield Beavers (18-16), 5-0, in game one of Saturday’s doubleheader at Jimmy John’s Field. 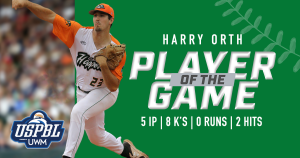 Dakota McFadden and Eric Whitfield had the only two hits for the Beavers. RHP Jesse Galindo came in the game during the second inning. He pitched 2.2 innings, striking out four.