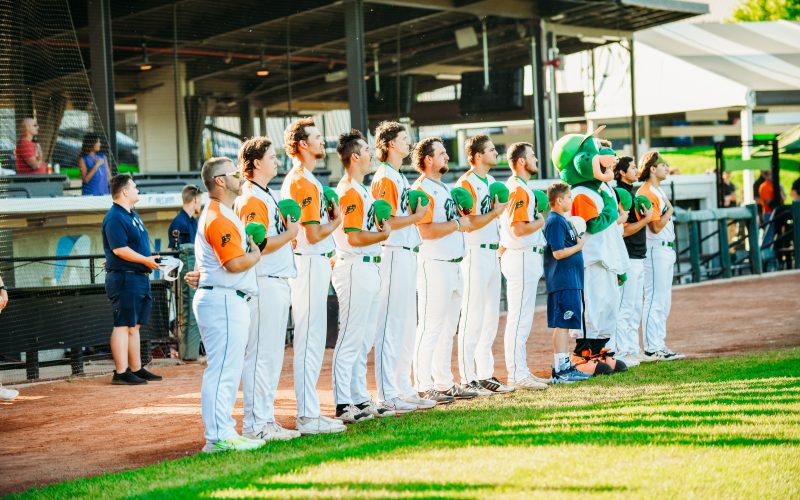 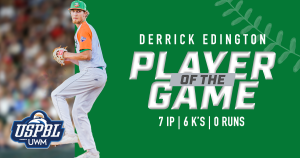 The Unicorns attempted a comeback in the top of the 9th. Noah Childress hit his forth home run of the season, bringing in two runs.