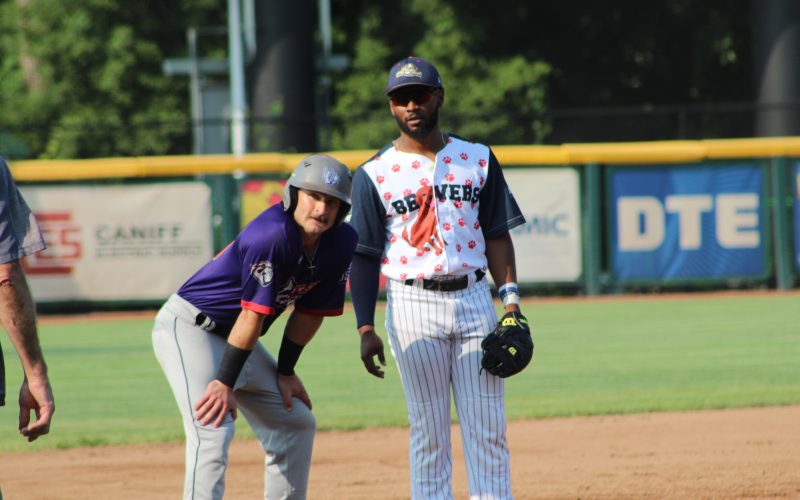 Drue Galassi and Noah Ultsch each added one RBI on the night.

Leading the Beavers at the plate was Cristian Laboy, going 2-for-3 with two RBIs. Austin Shumaker also went 2-for-3. RHP AJ Kullman tossed the 5.0 innings, allowing one run and striking out four.

Click here to bid on a game worn Beavers JJ The Field General jersey. Profits from this online auction of the players’ jerseys will benefit the Fido and Fluffy’s.