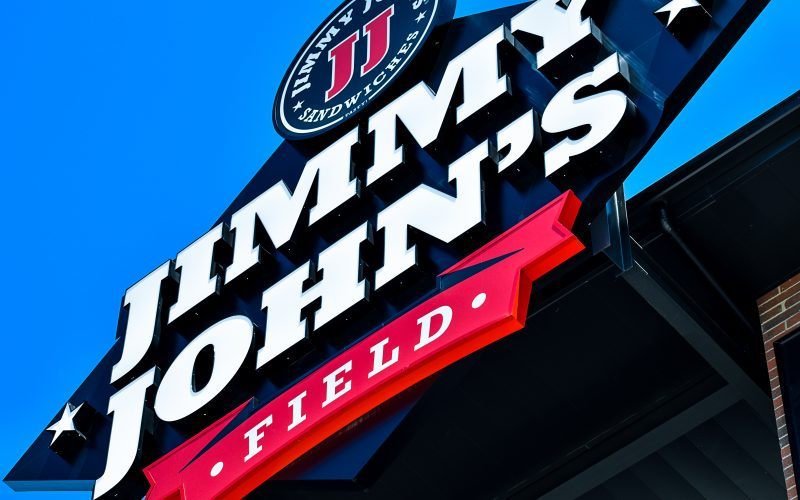 Tonight’s Game – August 3rd – between the Birmingham Bloomfield Beavers and the Westside Woolly Mammoths has been postponed.  The umpires determined that the field was not playable following a lengthy rain delay.

Fans are NOT REQUIRED to use their tickets for the rescheduled make-up game on August 19th.  Tickets for the August 3rd game also may be exchanged for a similar ticket location for any remaining regular season game during the 2017 USPBL season at Jimmy John’s Field, based on availability. All tickets are based upon availability, and are valid for an equal, or lesser value, ticket. No full or partial refunds will be given for a difference in ticket price. Fans should redeem their tickets early once they know what game they would like to attend to avoid that game being sold out.

Tickets can be mailed to: