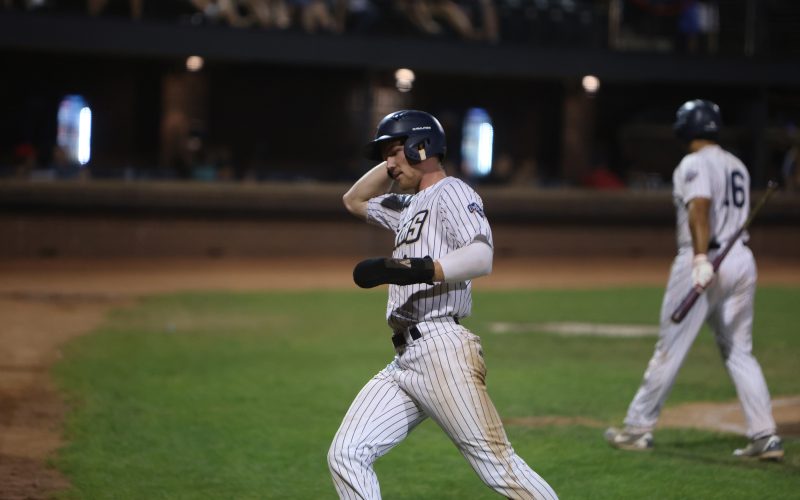 UTICA, Mich. – Dakota McFadden went 1-for-2 with two RBIs and one run scored to lead the Birmingham Bloomfield Beavers (22-22) over the Utica Unicorns (28-16), 4-1, Saturday Night at Jimmy John’s Field. With he win in game two, the Beavers officially clinch the no. 2 seed for Championship Weekend.

James Krick picked up his sixth save of the season, tossing 2.0 innings, allowing one run and struck out three Unicorns. 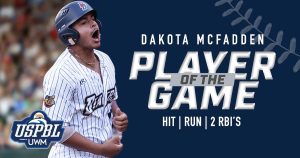 For the Unicorns, Drue Galassi and Ari Sechopoulos each crushed a home run. Luis Atiles added two hits to his season total.