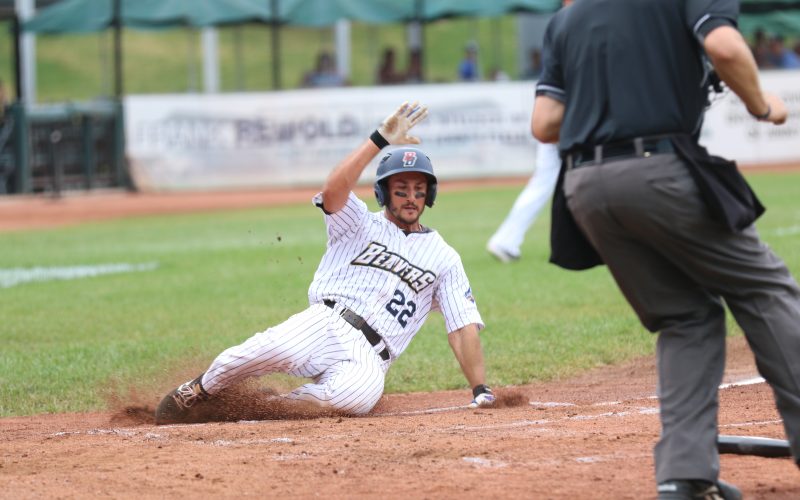 UTICA, Mich. – Robb Paller went 2-for-3 with three runs batted in and Jack Hranec drove in two runs with a double, going 2-for-5 as the Birmingham Bloomfield Beavers (11-12) defeated the Westside Woolly Mammoths (13-11), 10-2, on Saturday night at Jimmy John’s Field.

Tonight was the third consecutive game that the teams played all nine innings within the USPBL 2.5 rule that institutes a 2 hour and 30 minute time limit. The animated crowd witnessed an offensive display with the two teams combining for 24 hits and 12 runs. 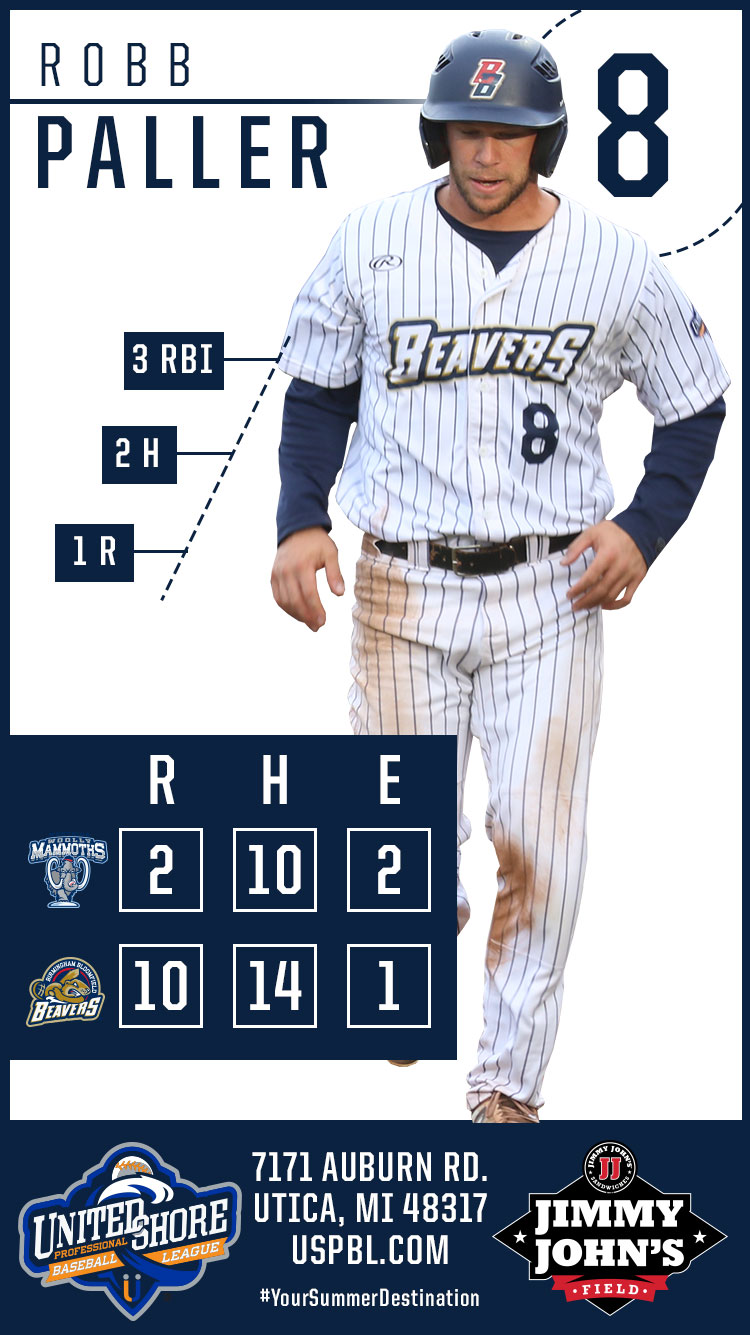 Andrew Dundon, Drew Kitson and Jackson Smith each went 2-for-4 to lead the Mammoths at the dish. 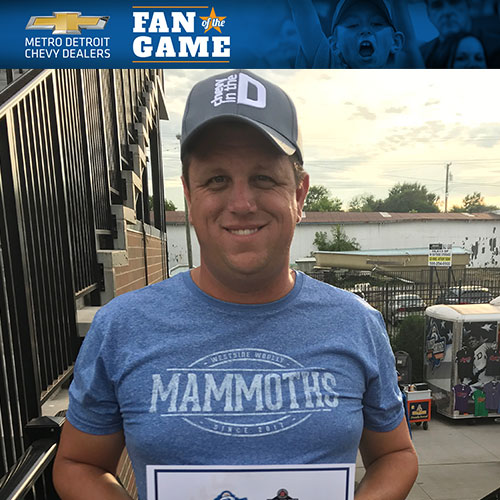 Enjoy an icy Sunday Fun Day at Jimmy John’s Field withSnow Queen, Princess Ann and Ollie the Snowman presented by Fairytale Entertainment. Get the chance to meet and take photos with characters from the movie as they make their way around the ballpark.

**Snow Queen, Princess Ann and Ollie the Snowman will be at the main gates at 12 p.m. for meet and greets. They will be visiting fans around the ballpark from 1 – 3 p.m.

Brunch will begin when gates open at 12:00 pm