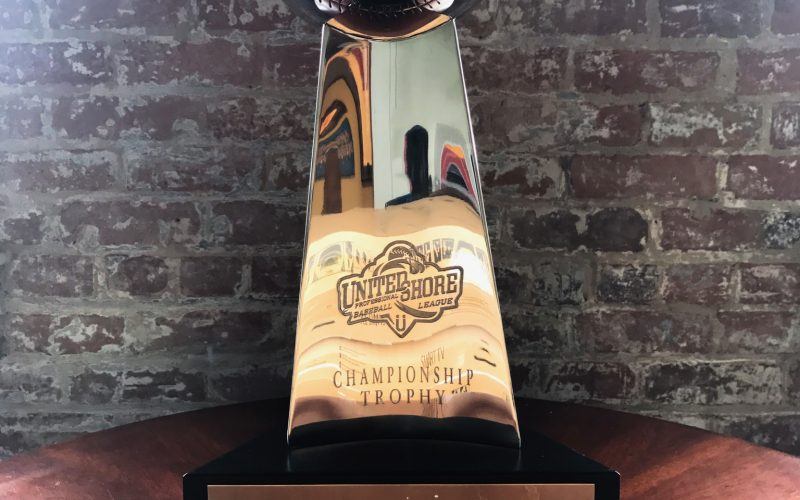 In our first game of the weekend, two pitcher of the year candidates will square off to help lead their teams to Saturday’s game. Holcombe, who has accounted for 30% of the Mammoths wins, will match up against Unicorn ace Donny Murray. Last time Murray faced the Mammoths, he struck out 10 batters over 7 innings to pick up the win.

Offensively, the Mammoths have struggled for most of August but will look for Thomas Fuessel to provide a spark at the top of the lineup and Alex Abbott, their most consistent hitter, to come up a clutch hit.  The Unicorns are powered by first baseman Willy Martin who has helped fuel a majority of the offense over the last two weeks.

The team that advances to Saturday’s game against the #2 seed will run into perhaps the league’s most dominating pitcher, Tanner Kiest. Kiest who owns the league’s record for fastest pitch throwing in a game (99mph), has been overpowering in his last 4 starts striking out 46 batters in just 26 innings.