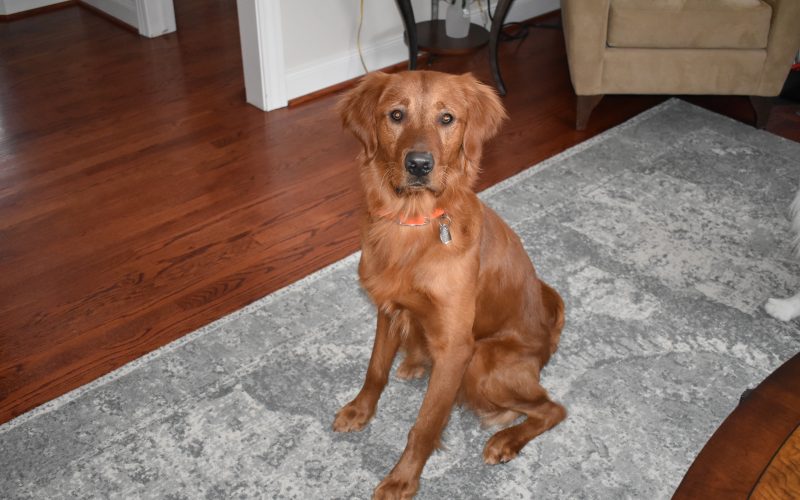 ROCHESTER, Mich. ­– The United Shore Professional Baseball League has put the final touches on rosters for the 2018 season and has signed JJ The Field General, presented by Michigan First Credit Union, as the league’s bat dog. JJ’s debut will be the USPBL’s season opener on Friday at Jimmy John’s Field in historic downtown Utica, Mich. He will be performing during inning breaks throughout the season.

“We’re excited to add JJ The Field General to our fantastic game presentation. I believe we will be one of the few teams in all of baseball to have our very own resident Bat Dog,” said Owner and CEO Andy Appleby. “He will be a fan and kids favorite from the moment he arrives for the Home Opener on May 11th.”

JJ was born on Jan. 27, 2017 in Anderson, Calif. and he lived there for eight weeks before moving to Lima, Ohio to begin 14 months of intense training. He has been trained by the same trainer as Jake the Diamond Dog who has performed in baseball for 27 years.

JJ the Field General will make appearances at special events throughout the year and interact with fans when they come to the ballpark. His in-game duties include delivering the game ball to the pitcher, shagging foul balls, taking water and towels to the umps, playing batboy, catching Frisbees and honoring the Sweetheart of the Game.