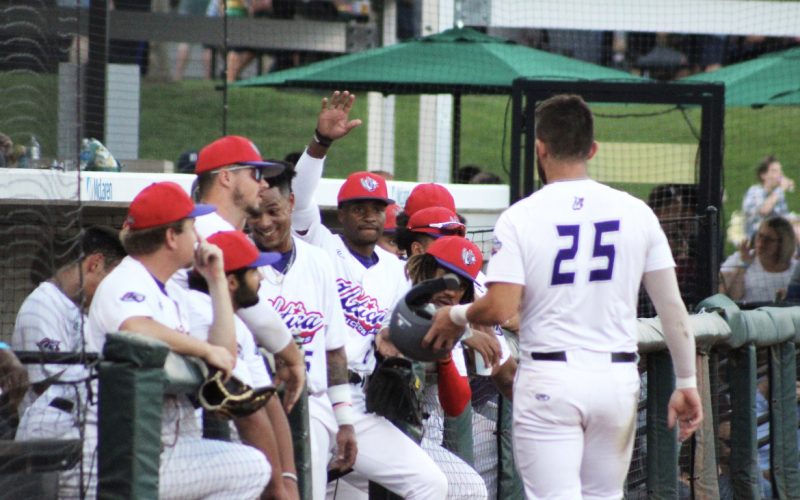 UTICA, Mich. – Keon Taylor pitched the final 3.0 innings of the game, including the sudden death inning, striking out four and giving up one hit, to lead the Utica Unicorns (28-15) past the Birmingham Bloomfield Beavers (21-22), 4-4, on Saturday in front of a lively at Jimmy John’s Field.

Kevin Lambert hit his sixth home run of the season, scoring two runs, in the bottom of the fourth inning. Ari Sechopoulos had one hit, one run and one RBI. 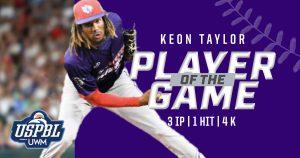 For the Beavers, Travious Ford ended game one 2-for-4. Marcos Castillo had two RBIs, with one run scored. Dakota McFadden had the other RBI for Birmingham.