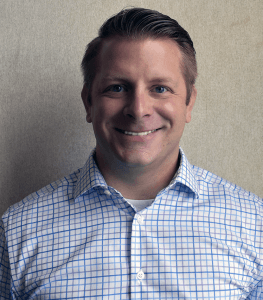 Mike Zielinski has worked in the sports industry for over 10 years at the high school, collegiate and professional levels. Zielinski started in the athletics department at Central Michigan University where he was a part of two Mid-American Conference football championships. He then worked in Football Operations and the Player Development department for the Detroit Lions from 2014-15. Zielinski switched gears and moved into baseball with the Erie Seawolves for a season and then came to the USPBL for its inaugural season in 2016. He worked as the Clubhouse Manager during that season.