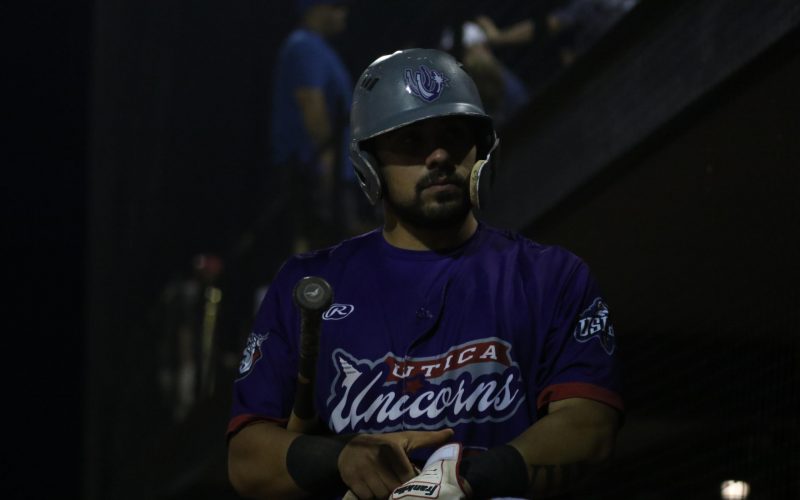 UTICA, Mich. – Jimmy Latona went 3-for-5 and drove in a game-high three runs, while Dallas Oliver finished 3-for-5 with three runs scored to lead the Utica Unicorns (24-23) to a 9-3 victory over the Westside Woolly Mammoths (21-26) on Thursday night at Jimmy John’s Field. 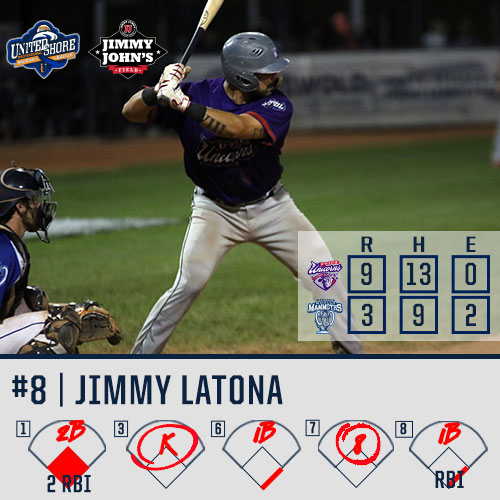 At the plate, Jake Barbee led the Mammoths with a 2-for-4 performance and a run scored. 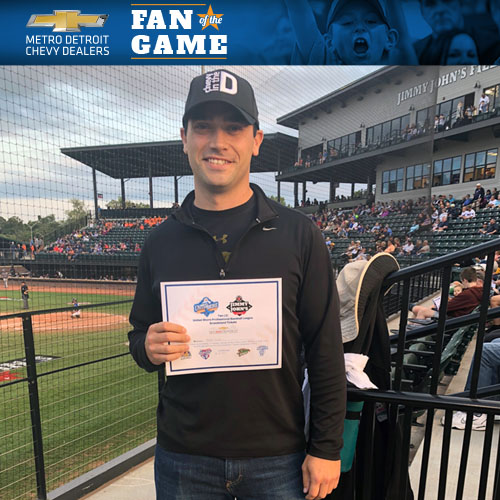