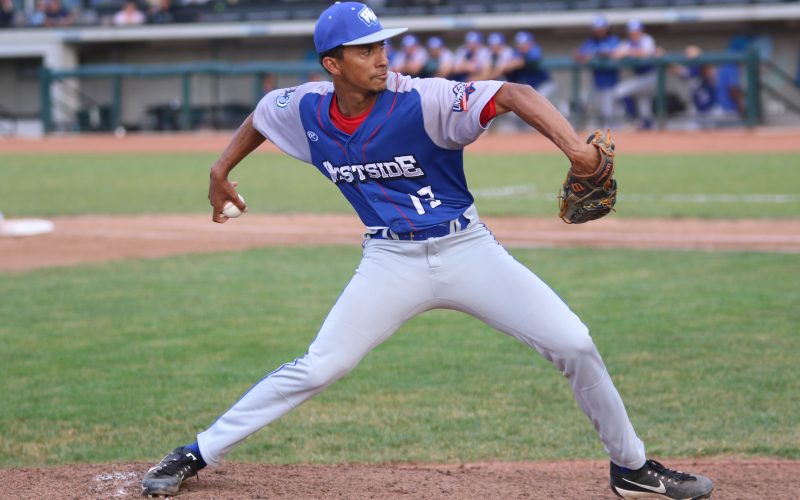 UTICA, Mich. – Will Johnson hit a grand slam and went 3-for-5, with three runs scored and right-handed pitcher Will Neely picked up his first win in his United Shore Professional Baseball League debut to lead the Westside Woolly Mammoths (4-11) to a 15-4 win over the Eastside Diamond Hoppers (7-7) on Wednesday night at Jimmy John’s Field. 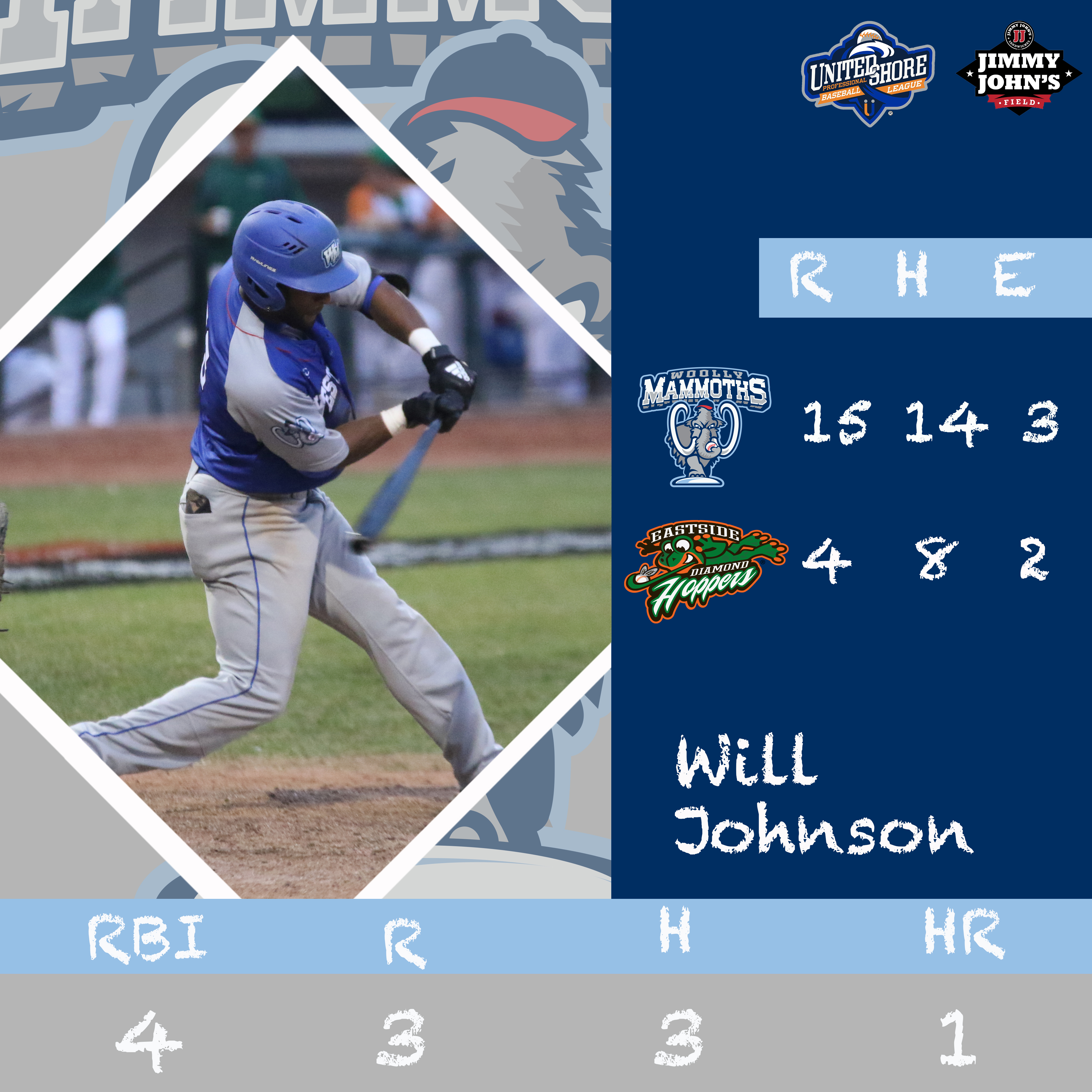 The Diamond Hoppers will take on the Birmingham Bloomfield Beavers (6-7) on Thursday night as they finish their postponed game from May 19 at 5:30 p.m. with the score tied at 1-1 in the eighth inning, and the next game will start at 7:05 p.m. Thirsty Thursday is presented by Dave and Buster’s and will feature $2 Bud and Bud Light, $5 Craft Beer Specials, and it’s Harry Potter Night with Fairytale Entertainment as the ballpark will feature Butter Beer and the original Harry Potter movie after the game.