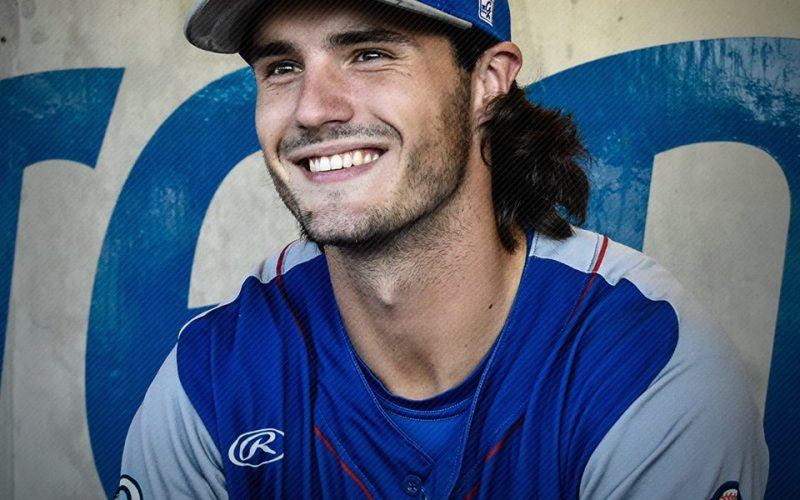 Mammoths Advance to Championship Game in 6-4 Win over Hoppers

Saturday, September 9th was an exciting night at Jimmy John’s Field for the Westside Woolly Mammoths as they advanced to the Championship game in a 6-4 victory over the Eastside Diamond Hoppers.

The Mammoths took the early lead in the first inning with a run in from Thomas Fuessel on a double  by Alex Abbott. The put a second run on the board in the third inning with a single from Ethan Wiskur allowing Jalin Lawson to score.

The Hoppers tightened the score in the third inning with runs from John Kraft and Brandon Olliver tying the game at 2.

The game remained tied until the top of the seventh inning when the Woolly Mammoths found a surge of energy that bumped them to a 6-2 lead. Scoring for the Mammoths was Kent Blackstone, Fuessel, Wiskur, and Abbott.

Entering the bottom of the 7th, the Hoppers were fighting to tighten the score and managed the put 2 runs on the board. It was Esteban Gomez up to bat. Hitting a single, this allowed two of his teammates to run in (Ricky Castro and Ian Mikowski).

The eight inning resulted in 0 runs, still holding the score at 6-4 with the Mammoths in the lead.

Mammoths closing pitcher Andrew Cohen stepped on the mound, having closed the game for his team the previous night. Hoppers managed to get the bases loaded with 2 outs in the bottom of the ninth. Kam Stewart hit one to the wall in left, and Ian Wiskur made the catch at the wall to end the Hoppers chances to make it to Championship game. Wiskur was named Player of the Game, going 3-3 with 2 RBIs.

The Championship game will take place at 1:35pm on Sunday, September 10th between the Westside Woolly Mammoths and the Birmingham-Bloomfield Beavers.