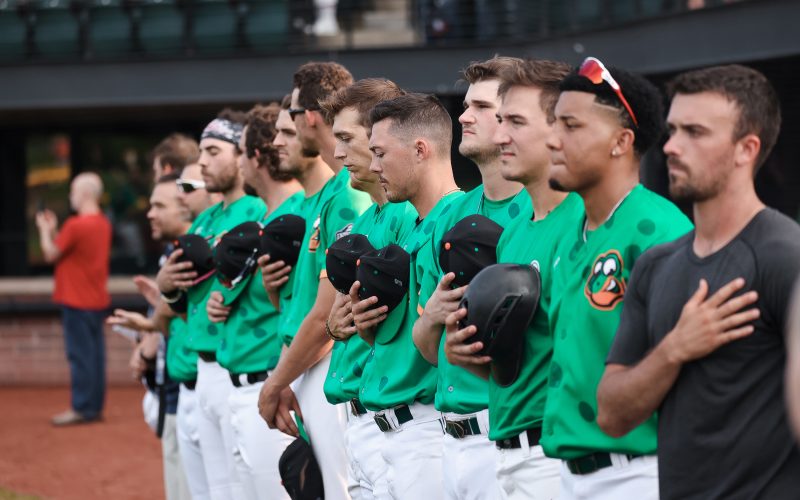 Hoppers Get The Win, Edge Beavers, 4-2

UTICA, Mich. – The Eastside Diamond Hoppers (12-19) came out strong, pulling off a 4-2 win over the Birmingham Bloomfield Beavers (17-13) in front of a packed out ballpark on Friday night’s Fireworks Spectacular.

Bryant Shellenbarger and Sean Lawlor batted in all the runs for the Hoppers. First baseman Noah Marcoux went 2-for-4 on the night. Starting pitcher Harry Orth pitched 5.0 innings, striking out five and walking one. His performance earned him Player of the Game. 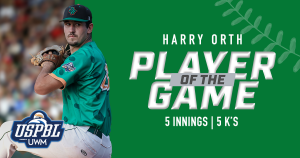 Get ready to kick it old school tomorrow as it’s ‘90s Night at the ballpark. The Utica Unicorns will face off against the Westside Woolly Mammoths for a doubleheader. Gates open at 4:30 p.m. First Pitch is at 5:30.