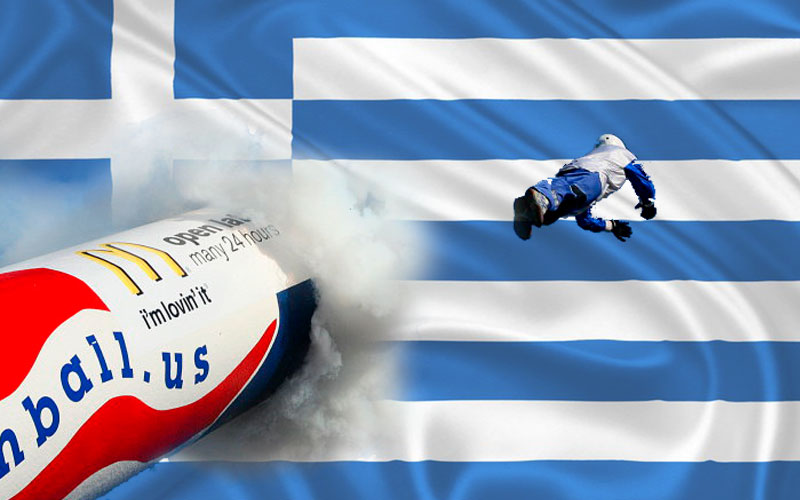 ROCHESTER, Mich. – Utica Unicorns Manager Jim Essian will lead the Greek National Baseball Team, July 23-28, in Dublin, Ireland for the European C Pool Championships. Essian will have a kiosk at the game on Thursday night for Greek-American Heritage Night near the right field patio accepting donations to help the team travel to Ireland and try to get back into the Olympics through qualifiers.

Essian will have Olympic gear on hand and will be asking fans at Greek-American Heritage Night at Jimmy John’s Field in historic downtown Utica, Mich., to help their national baseball team travel over to Ireland. His kiosk will be set up from 6-7:30 p.m.

Along with Greek-American Heritage Night, Dave ‘The Bullet’ Smith will be back as the Human Cannonball. He broke his all-time record earlier this year and will perform immediately following the game.